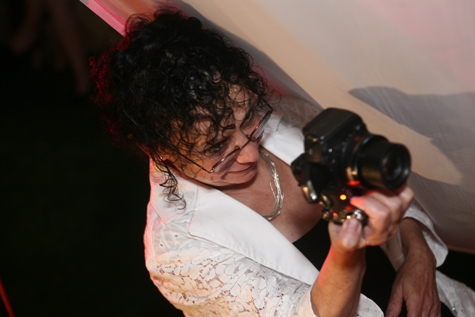 Israeli-born Billha Zussman studied her graphic arts in Amsterdam where she now lives and works. She has both exhibited and been awarded as an innovative graphic artist and cartoonist in Amsterdam, the Netherlands, Poland, Germany, Belgium and the USA since the 1980s.
The progression of her technique has resulted in an acclaimed style of graphic print that begins with a lino cut. Far from stopping at the traditional lino print, however, Zussman allows the lino image to redefine itself in relation to black-and-white elements, reverse imaging, overlay, color print image carriers and even sculpturally inclusive of the cut-out lino plate itself. This convoluting and combining of elements conjoins art and artifact in an inseparable embrace that presents an altogether unique face to the viewer.
In an almost MacLuhanesque sense then, for Billha Zussman, her medium has in a very literally way become an intrinsic part of her message
Present day Active as a guide at the Jewish Historical Museum, Amsterdam, The Netherlands
Member of the American Guild of Judaic Art 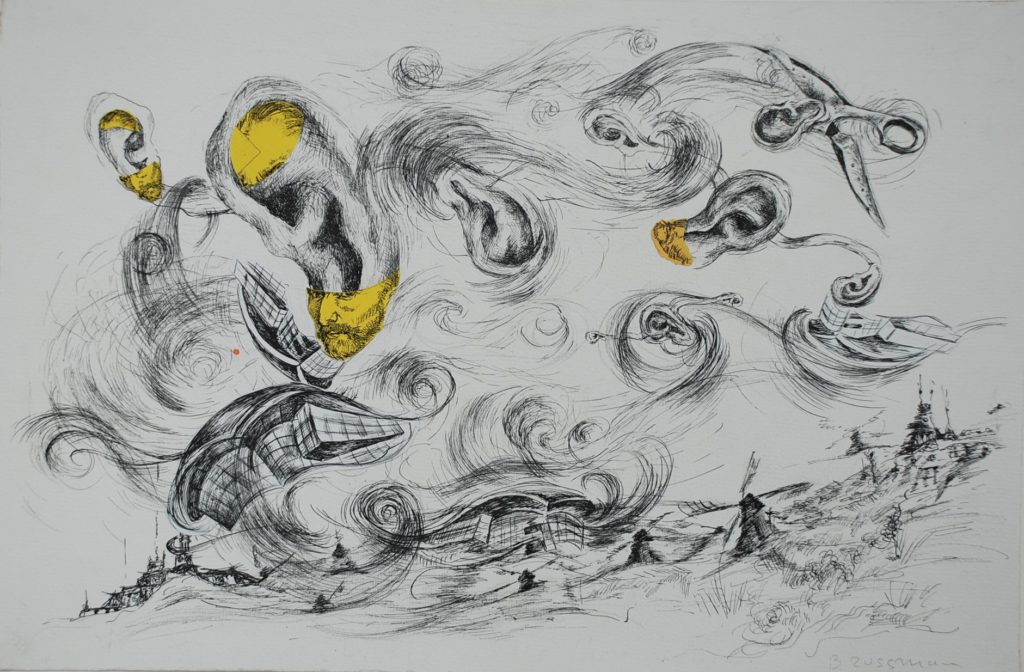