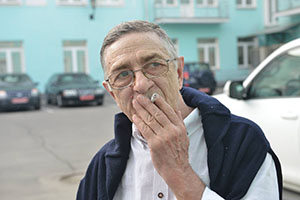 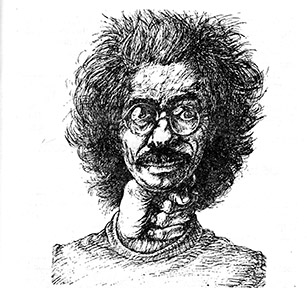 Honor member of The French Academy of the Humor art, the International Academy of Pedagogy, the St. Petersburg Academy of the Grand Maestros.
President and member of the Juries in Bulgaria, Chine, N.Cyprus, Italy, Iran, France, Poland, Romania, Russia, Turkey, USA, Yugoslavia.
Founder and former President of the Russian Cartoonists Union.
Professor, Ph.D. degree in the art research sciences.
Author of the book “The History of the cartooning in Russia”.
Knight of the Order of the Legion of Honor, France. 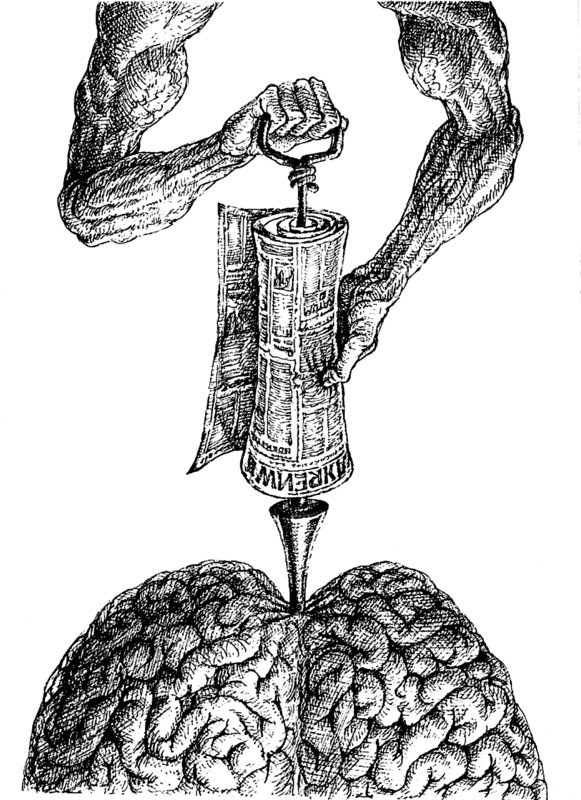 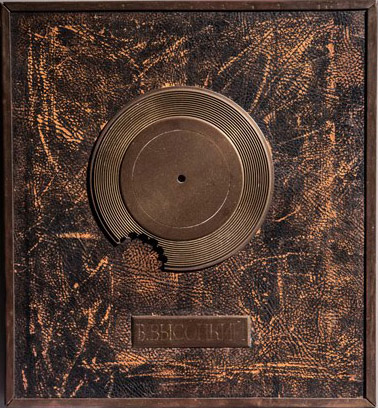