Zbigniew Zhuikov born July 23, 1935 in Starym Targu. He graduated from the Academy of Fine Arts in Gdańsk in the Department of Interior Design. He made his debut as a satirical cartoonist in 1953, “Newspaper Zielona” and then began to work with “Dziennik Baltic”, where he stayed for more than 30 years as a graphic editor. In the “Diary”, which appears in the pages of this magazine, he comments with cartoons on the most important political and social events of the week. He has also worked with other publishers in Poland and abroad. Co-author of the anthology “The Third Republic”. He is also engaged in book illustrations and posters.
In the years 1989-1996 he was the president of the Polish Association of Cartoonists.
In 1998 he was awarded the Knight’s Cross of the Order of Poland’s rebirth, and in 2006 – Silver Medal “Gloria Artis”. In the same year he received an honorary degree award “Pro Ecclesia et al Populo”, which was awarded in the Archdiocese of Gdańsk.
The most important awards
• 1968 – VI Prize at the International Salon of caricature in Montreal
• 1975 – The first prize of the Italian Olympic Committee in Ancona
• 1977 – Award umorismo Sanremo Salone Internationale in Bordighera
• 1977 – First prize at the World Exhibition in Cartoon Knnoke-Heist
• 1978 – III prize at Satyrykonie in Legnica
• 1979 – First prize in the Satyrykonie in Legnica
• 1986 – First Prize at the Yomiuri International Cartoon Contest in Tokyo
• 1986 – Second Prize at Satyrykonie in Legnica
• 1987 – Second prize in a distorting mirror in Zielona Góra
• 1988 – First prize at the World Cartoon Gallery in Skopje
• 2000 – Award “Eric”, established by the Association of Polish Cartoonists
• 2003 and 2004 – Award “Blue bowler Charlie”
• 2006 – Award Pomeranian
• five times won the “Golden Pin”, awarded by the weekly “Cats” 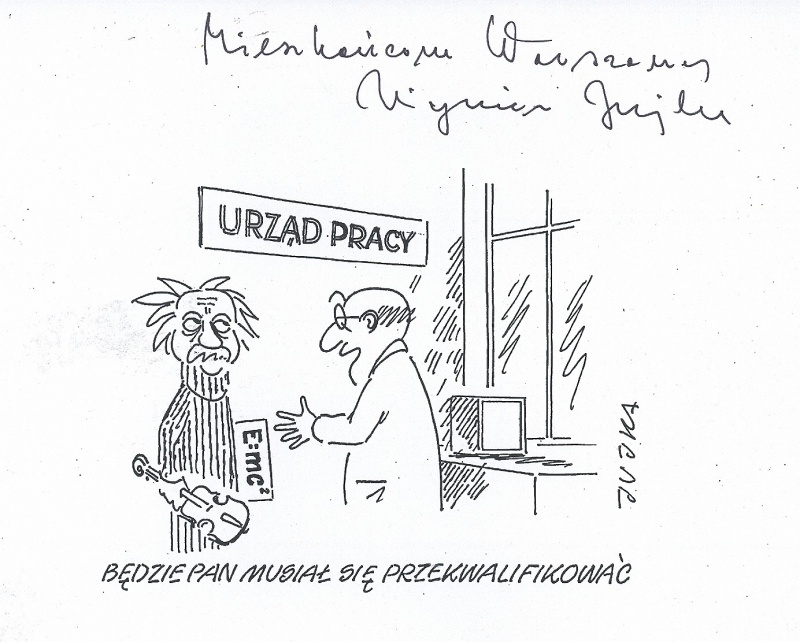 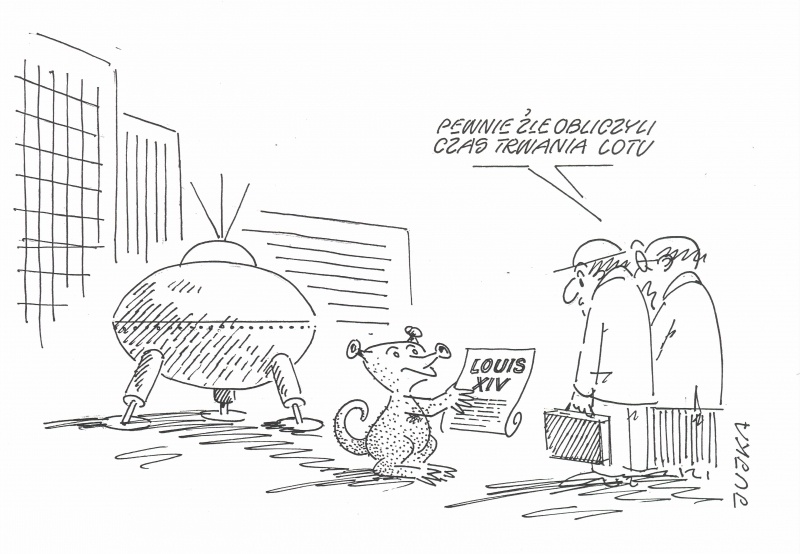