Born in 1976 in the city of Bojnourd in Iran.
He graduated from AmirKabir University of Technology (Tehran Polytechnic) in computer hardware engineering (BS) in Tehran and worked in the field of web programming.
In addition, since 1991, he has worked as a professional cartoonist with many major newspapers and magazines in Iran. He participated in many international caricature contests and had the honor of being the winner of some reputable awards. 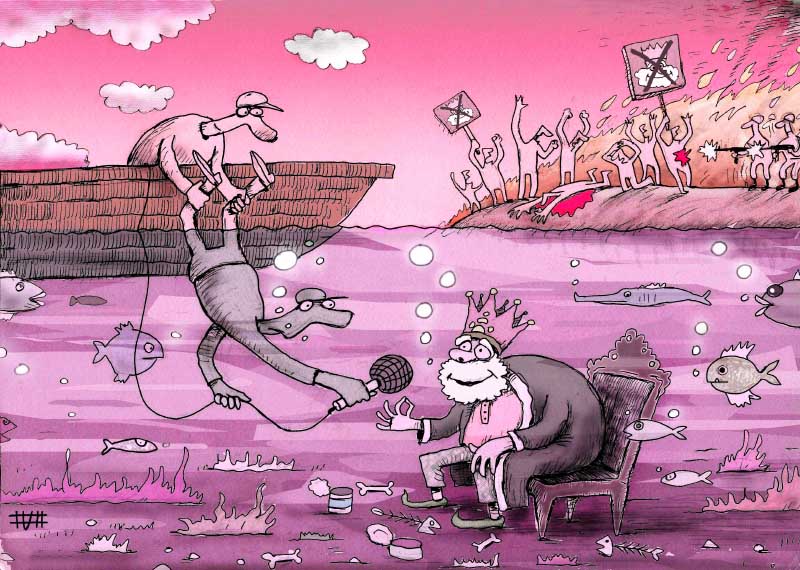 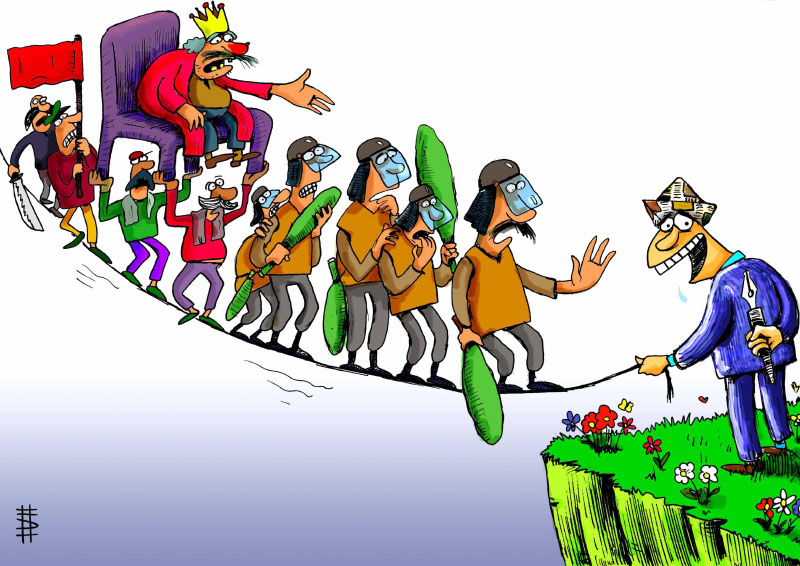 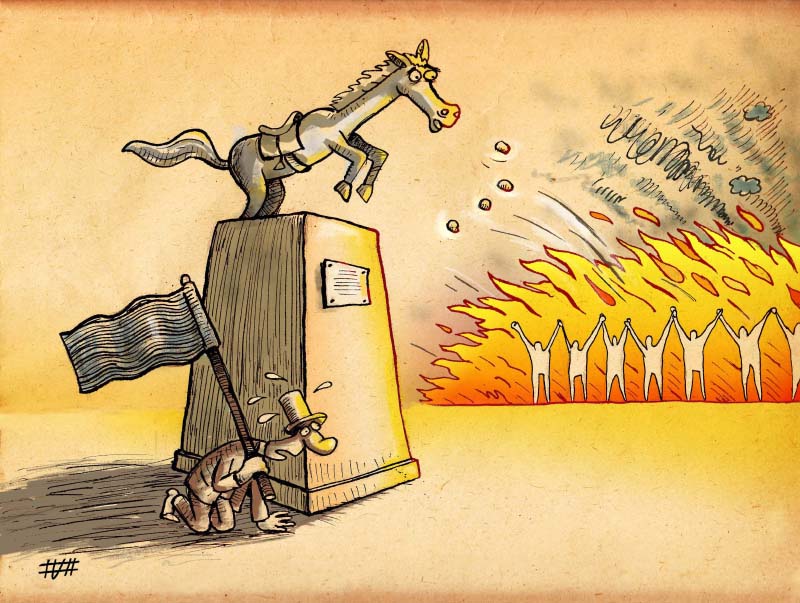