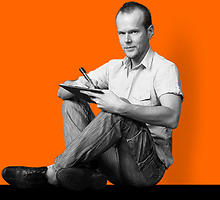 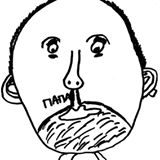 Graduated from the University of the Press with a degree in Book Drawing and Design.

He has repeatedly participated in Russian and international exhibitions of drawing and caricature.

Member of the Union of Artists of Russia.

2003 – winner in the nomination “Book drawing” International Festival of Arts

“From the avant-garde to the present day” (St. Petersburg)

Cartoons were awarded by the jury:

Created about 1000 illustrations for the international WalkingBible project

As a book designer, he participated in the creation of more than 200 books