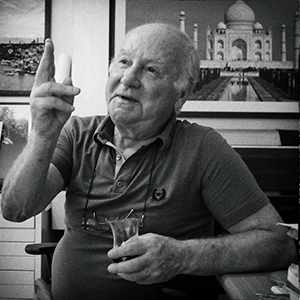 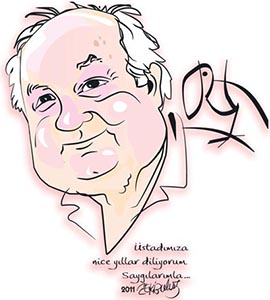 He was born in Tyre in 1943. Taught in elementary school for 5 years.

He was elected Chairman at the 32nd General Assembly of the Turkish Cartoonists Association. He still holds this post. 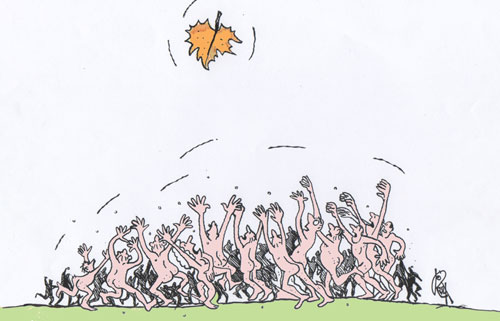 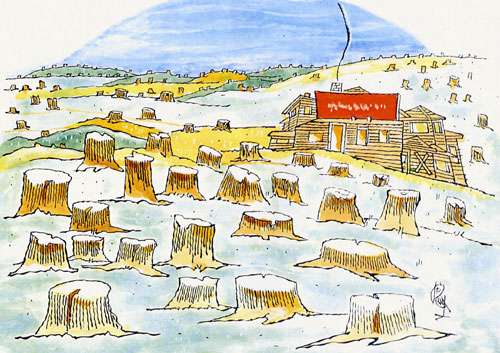