He was born in Apeldoorn in 1943.
He studied at the Academy of Arts in Rotter.
He worked as an artist in youth magazines.
He taught in high school between 1969 and 1989.
Member of the Dutch Cartoon Association De Tulp (Secretary FECO).
Bert published 75 books, cartoons, 6 calendars, illustrated 51 books.
He has 26 international awards for cartoons.
He is the author of the daily comic strip for Stan Huygens Journaal in De Telegraaf, and he also drew some weekly political cartoons for this newspaper.
He is known as a comic artist for his contributions to Taptoe, Bas Toverbal and Speez.
He also came up with a comic version of the Oppassen!, a television comedy in which he depicted all the characters as an animals.
Bert Witte died in May 2012. 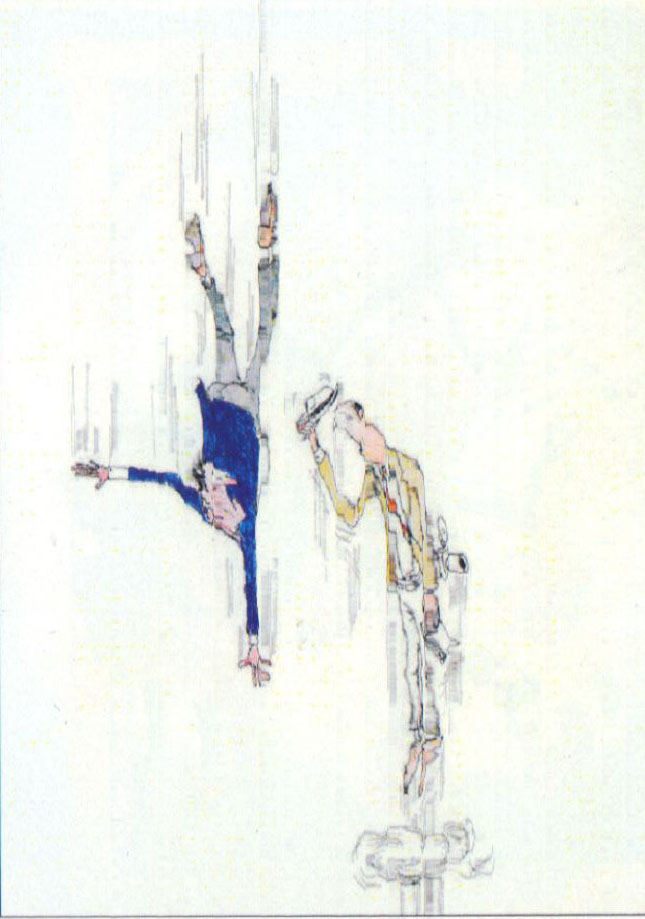 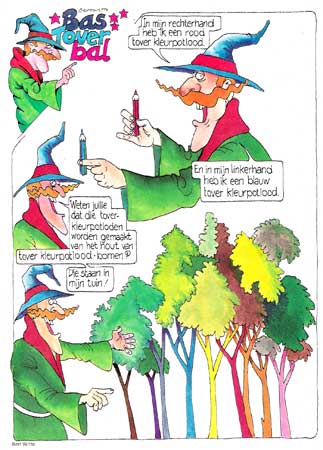