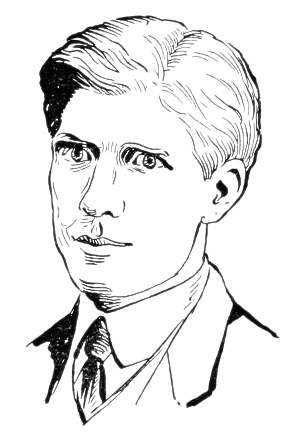 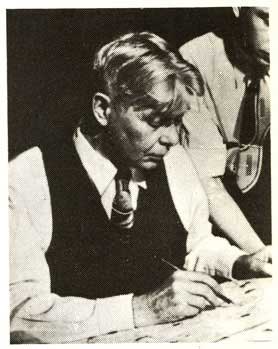 American cartoonist Harry J. Westerman was born in Parkersburg, West Virginia, and attended the Columbus Ohio Art School. He joined the staff of the Ohio State Journal in 1897. From 1901, his cartoons appeared in many publications. He was a regular artist for Puck in the 1910s, and his social and sentimental cartoons were syndicated by McClure. He created the gag comic ‘The Dinkelspiels’ (1913-1914), a strip written by George V. Hobart, strongly inspired by Rudolph Dirks‘ ‘The Katzenjammer Kids’. His work has been collected in cartoon books like ‘A Book of Cartoons’ (1912) and ‘The Young Lady Across the Way’ (1913). 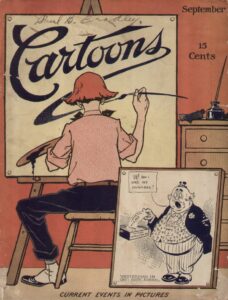 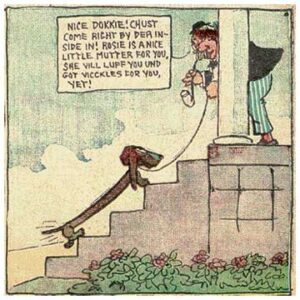