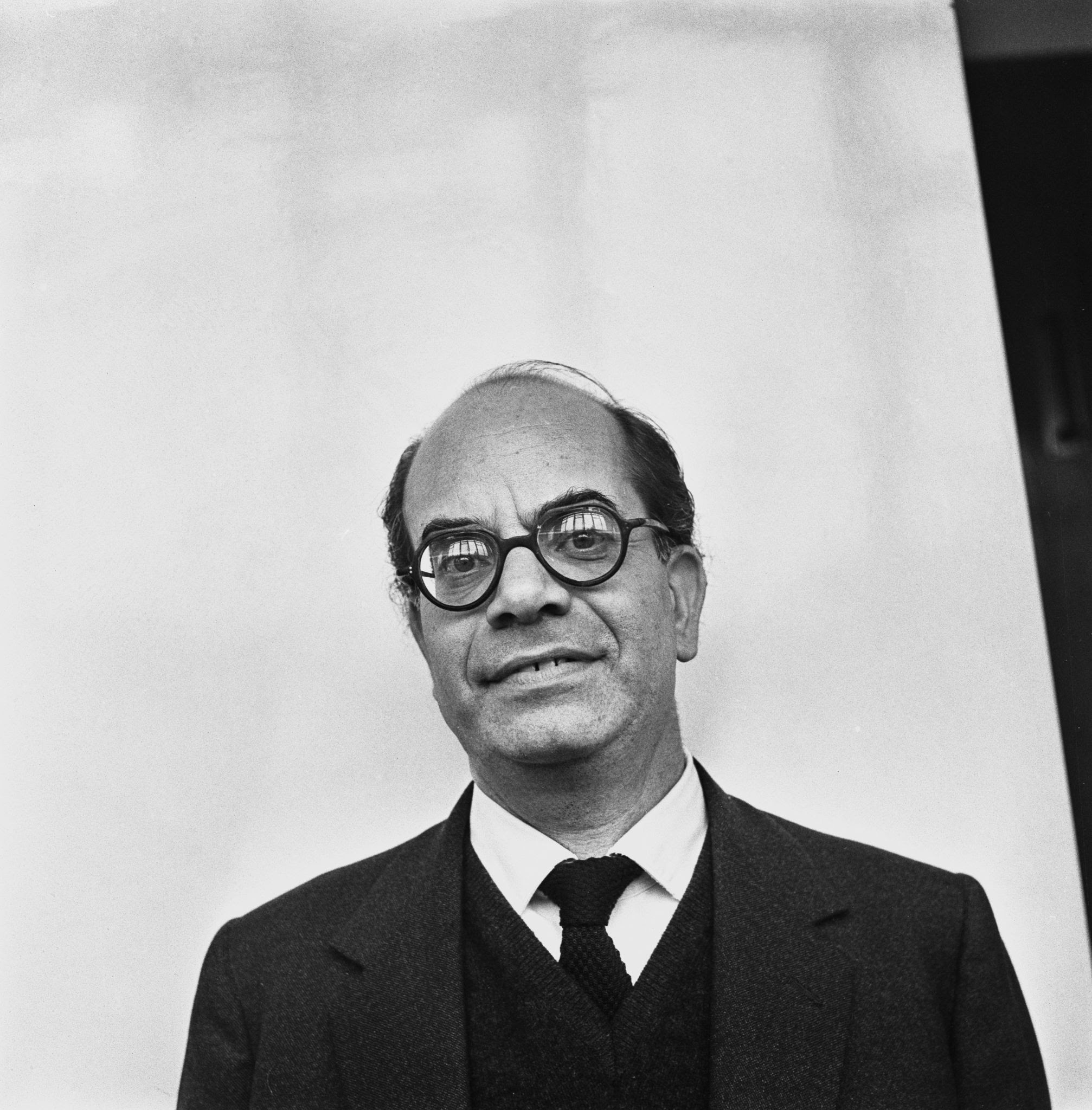 Also known under the pseudonym Wiki.

Weiss was born in Berlin, Germany, to a Hungarian-Jewish family. He studied at the Berlin Art School and by 1928, at the age of fifteen, was working as a freelancer, drawing cartoons. His father committed suicide the same year, and Weiss began working with the magazine 12 Uhr Blatt. His works have also appeared in other German newspapers.

Weiss’s cartoons took a very strong anti-Nazi position. When the Nazis came to power in Germany, they seized the magazine where Weiss worked. As a member of the Jewish community with pronounced socialist views, Weiss decided to leave Germany.

In 1935 he left for the United Kingdom and worked for the News Chronicle, Daily Mirror and Evening Standard. He maintained an independent position, regardless of the political coloring of his employers (Liberals, Labor and Conservatives, respectively), and earned a reputation as an astute commentator on political events.

In the Daily Mirror, Weiss published a series of Nazi nuggets. By the 1940s, Weiss, under the pseudonym “Vicky”, was one of Britain’s leading left-wing cartoonists. Weiss worked alongside another leftist cartoonist, Philip Zeck, at The Mirror and replaced him as the newspaper’s chief political cartoonist in 1954.

During the boom years of the 1950s, many observers believed that the behavior of Prime Minister Harold Macmillan as an Edwardian aristocrat did not correspond to the time. “Vicky,” as the News Chronicle’s leading political cartoonist, derided him as “Supermac,” a parody of the American comic book hero Superman. Contrary to the cartoonist’s intention, the Supermac title benefited Macmillan, who increased his parliamentary majority in the 1959 general election. Earlier, in the 1950s, Vicky created several memorable caricatures of Macmillan’s predecessor, Sir Anthony Eden, in which the Homburg hat was effectively used, this was Eden’s “trademark” in the 1930s.

Victor Weiss, following his father, suffered from depression and insomnia; he committed suicide at his London home on 22 February, 1966 at the age of 52. 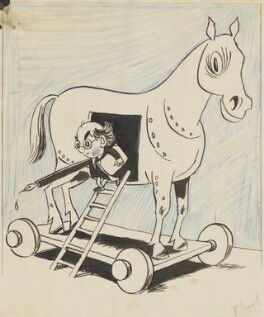 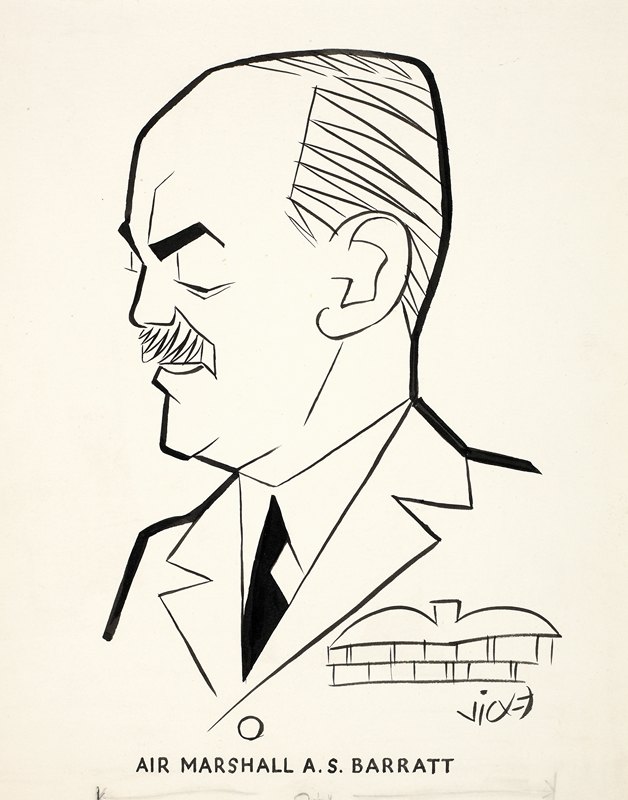