Born in Zhongshan in Guangdong Province, The People’s Republic of China on September 23, 1960.
He is one of the advisors of the New Chinese Cartoon Research Association; a chairman of the Cartoonist Association of Hunan Province and a chief at the radio station. He was also a judge of the National Cartoon Contest, which was held by the Chinese Central Television Station, one of the most authoritative television stations in China. He also was one of the judges of the “The 10 Best Cartoonists of Hunan Province” — the international cartoon competition.
In 1995, his won the first prize in the National Cartoon Competition held by the People’s Daily, the biggest Chinese newspaper. He also got more than a hundred prizes in various national competitions and published more than 5000 works that have been selected for many Chinese competitions and exhibitions in several years. After that, since 1996, he began to actively participate in international cartoon contests. 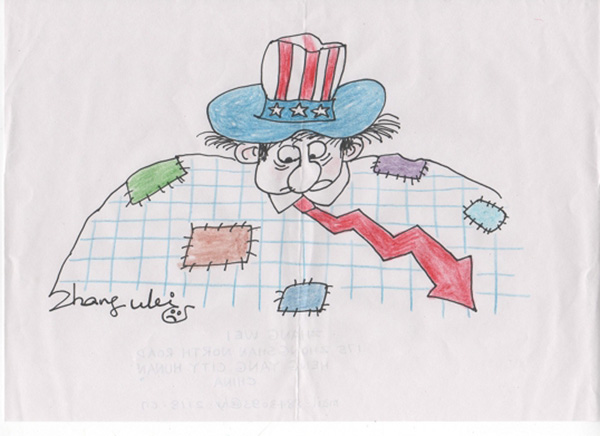 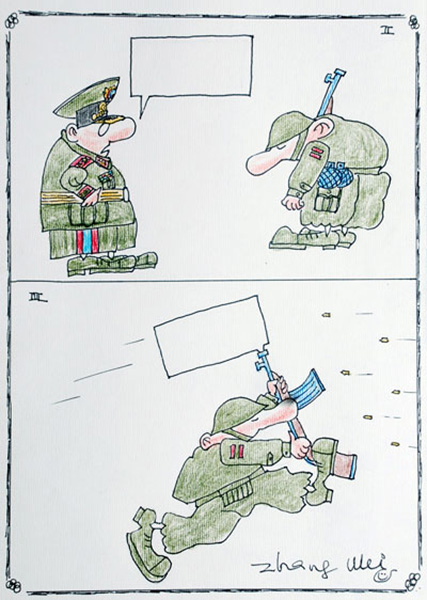 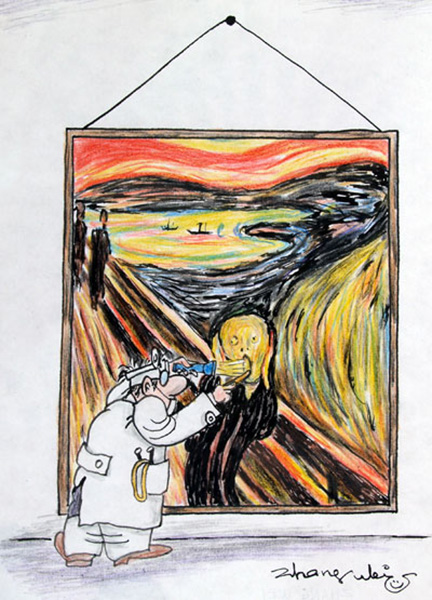