Morgan. He received his art education in the 1920s at the School of Industrial Art and the Academy of Fine Arts, both in Philadelphia. While studying at school, he received a scholarship that allowed him to make two summer trips to Europe. His art education was interrupted by taking care of his sick mother.

During this time, he began working as a freelancer, worked as a cartoonist for old Life, the New Yorker, Judge, Collier’s and College Humor Magazines. As soon as “Mountain boys”, a series that became popular in 1934, this collection took away all the time from the cartoonist.

During this period, two collections of The Mountain Boys were published: Comin’ Around the Mountain (1939) and Keep’em Flying (1941). In the mid-1960s, Paul Webb spent some time drawing his village characters for Columbia Features Syndicate.

At that time, a paperback collection called “Mountain boys” was published. 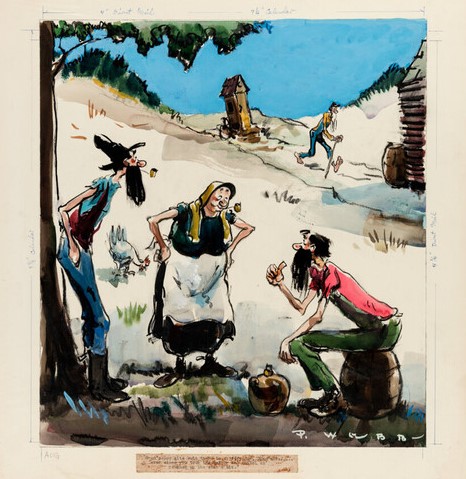 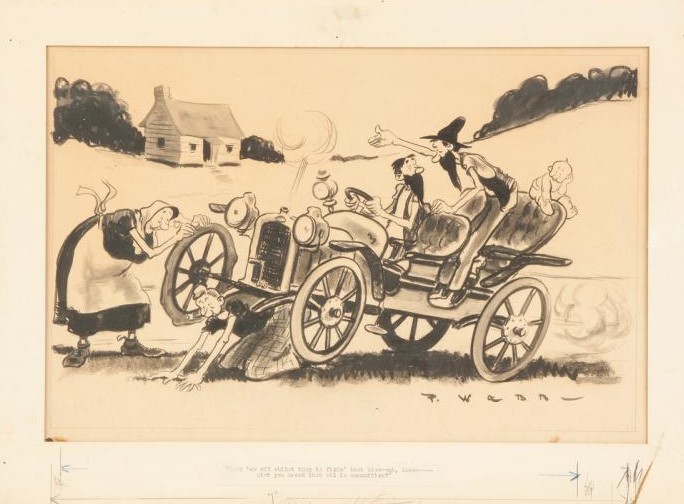 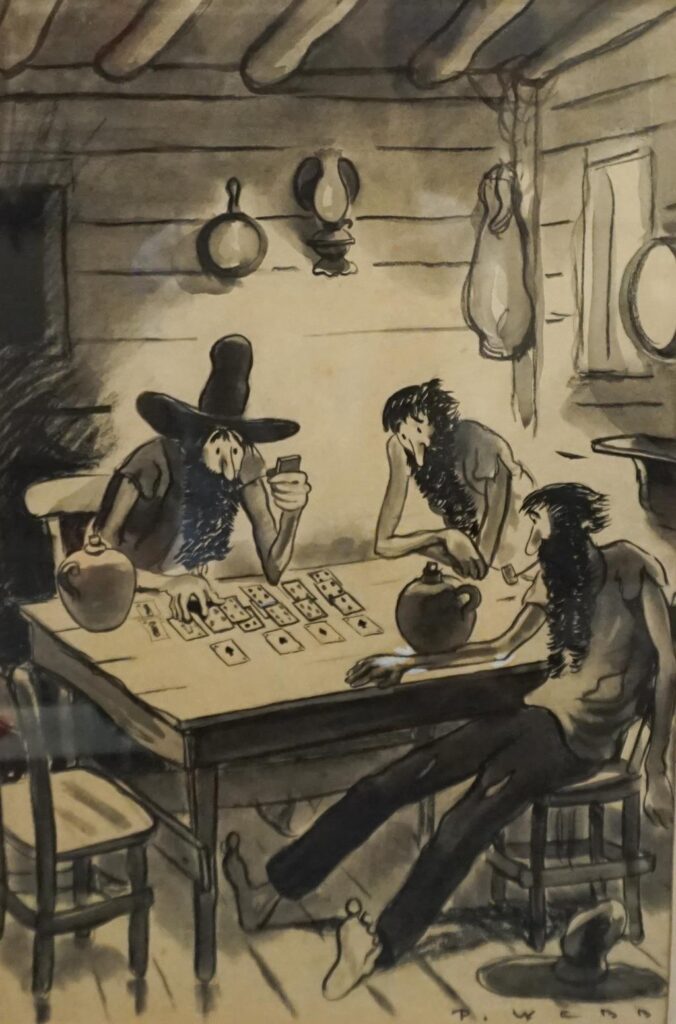