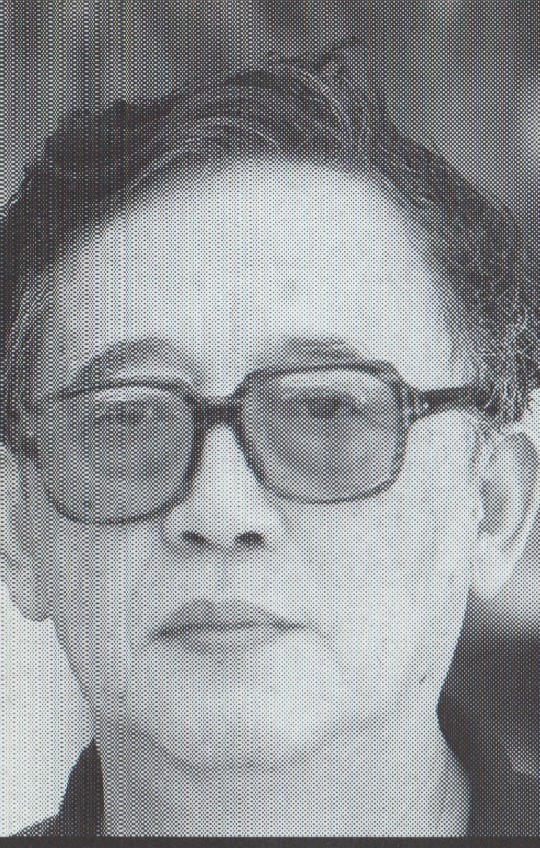 Born in Dalian in the province Liaoning, Wang Fuyang learned himself to draw by copying cartoons from newspapers and periodicals, when he was still a schoolboy. From 1950 he was a student of the famous Lu Xun Arts and Literature Academy in north-east China. After his graduation, he was assigned to work as junior art editor in newspapers from different cities. After winning the first prize at the national cartoon exhibition in 1982, he was asked for a lot of honorable functions in the Chinese cultural society.