He was born in a family of Montenegrin origin: his grandfather Moisha (Mojas) was the brother of General Janko Vukotic. Architect by education. He gained international fame thanks to the film “Surrogate”, which became the first foreign animation to win an Oscar (1962).

He taught directing at the Zagreb Academy of Dramatic Arts — from the moment of the establishment of the Cinema Department (1967) until his retirement. 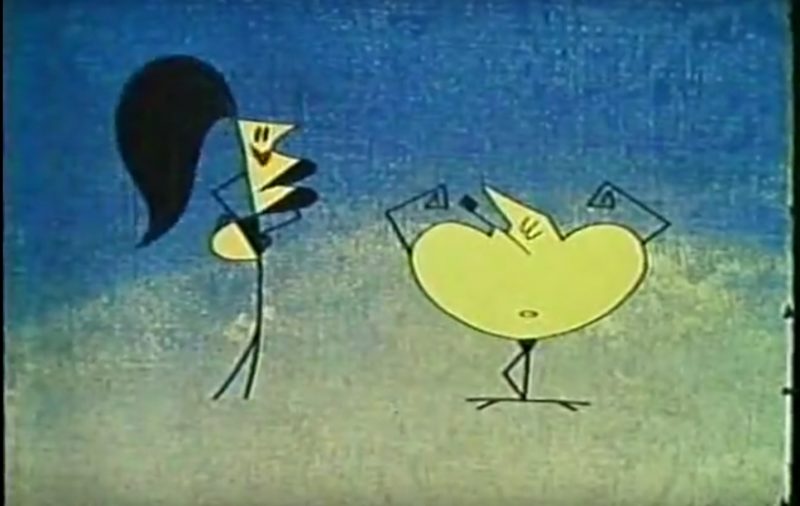