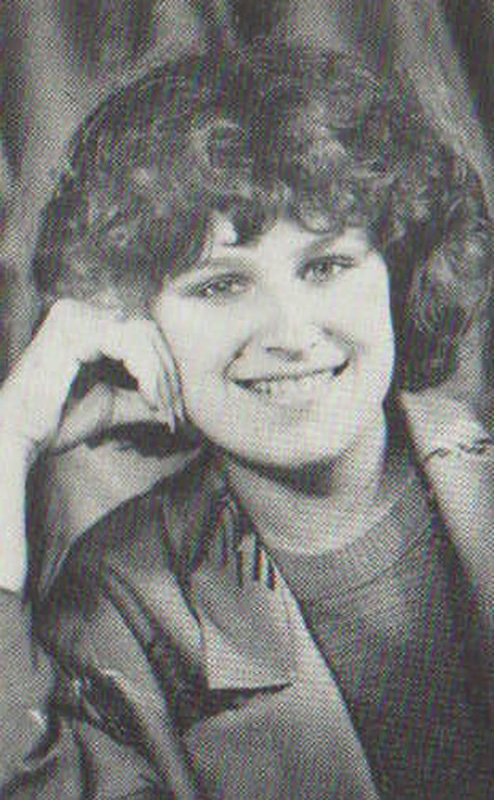 She worked as a graphic designer at the Zaporozhye telegraph-telephone station. Then she began to draw cartoons in 1985. Her works were published in the regional and republican press. She participated in all-union and international exhibitions. Was awarded with the diploma of the Journalist Union of the Ukrainian SSR for participation in the cartoon exhibition, Dnepropetrovsk, 1986.