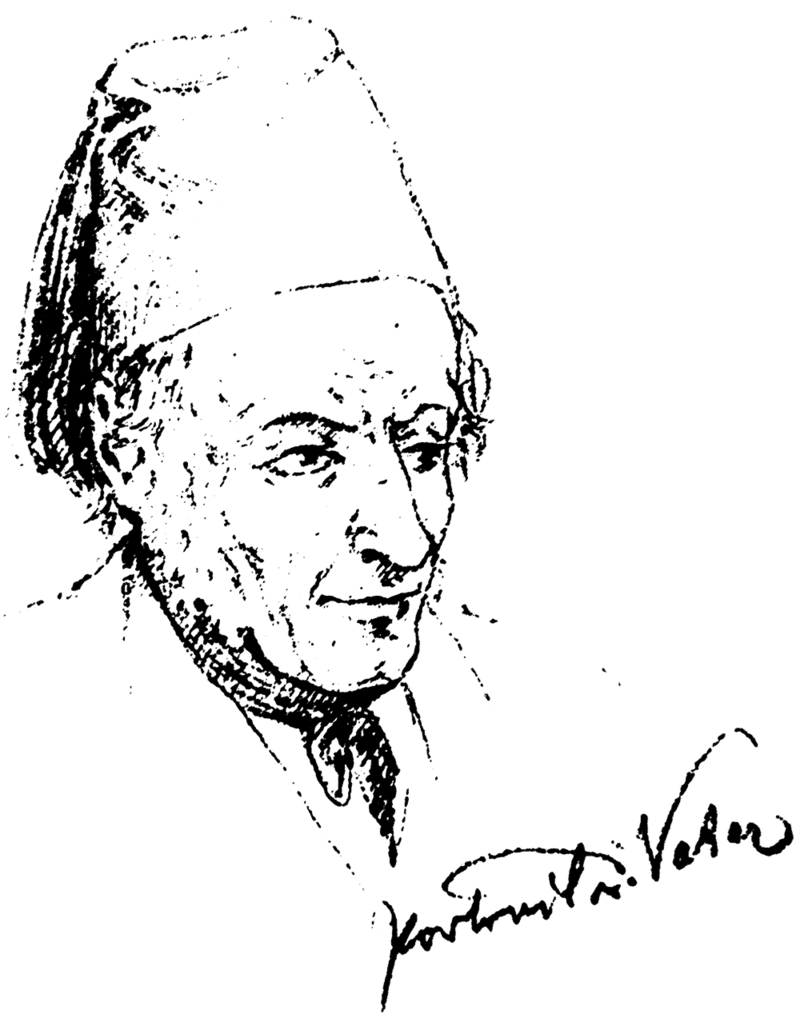 His father was a schoolteacher. He studied with the engraver and art dealer Friedrich Weber in Augsburg. His drawings and graphic engravings attracted the attention of a court artist to him.

After receiving his education, he worked at Herzberg, an academic bookstore in Augsburg, where he created popular prints. In 1809, after a short stay in Munich, he joined the firm of the illustrated book publisher Friedrich Kampe (1777-1846) in Nuremberg, for which he worked until his death.

In total, his work includes about 5,000 drawings and engravings that he created for Kampe and several other art publishers in Augsburg and Nuremberg, including Von Jenisch- und Stagesche Buchhandlung, Johann Leonhard Schrag and Georg Ebner.

He focused on illustrations of battles and other historical events, such as “Luther at the Diet in Worms”, as well as on the events of his time — the Napoleonic Wars, the German liberation War against Napoleon, and then the Greek War of Independence. . In 1828, he made a series of drawings on children’s games.

He was also known as an outstanding German political cartoonist of the early 19th century. His cartoons directed against Napoleon Bonaparte are still reproduced in modern history textbooks. His description of the anti-Semitic riots of 1819 in Frankfurt is often reproduced in articles and books about anti-Semitism in general.

He was the father of animal and landscape painters Friedrich Volz and Ludwig Gustav Volz. 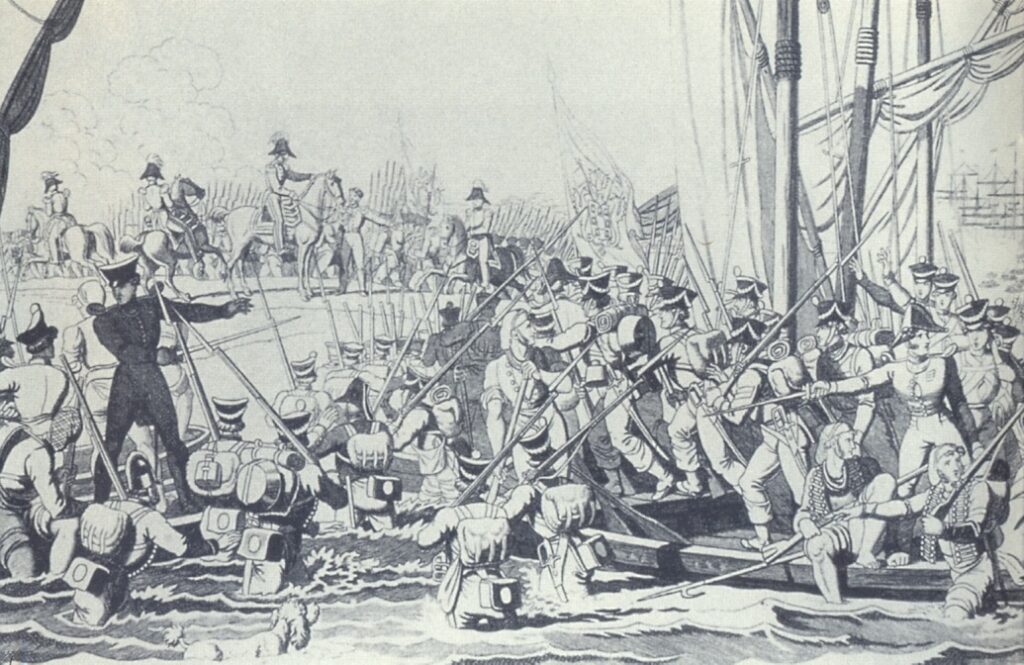 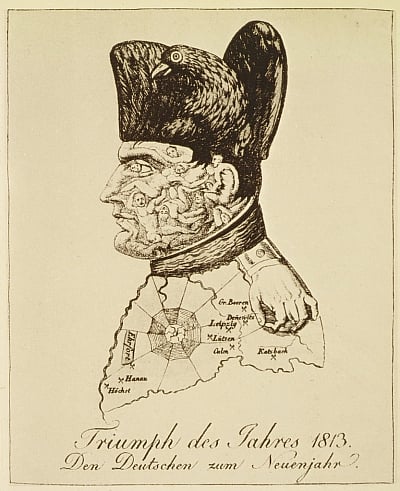