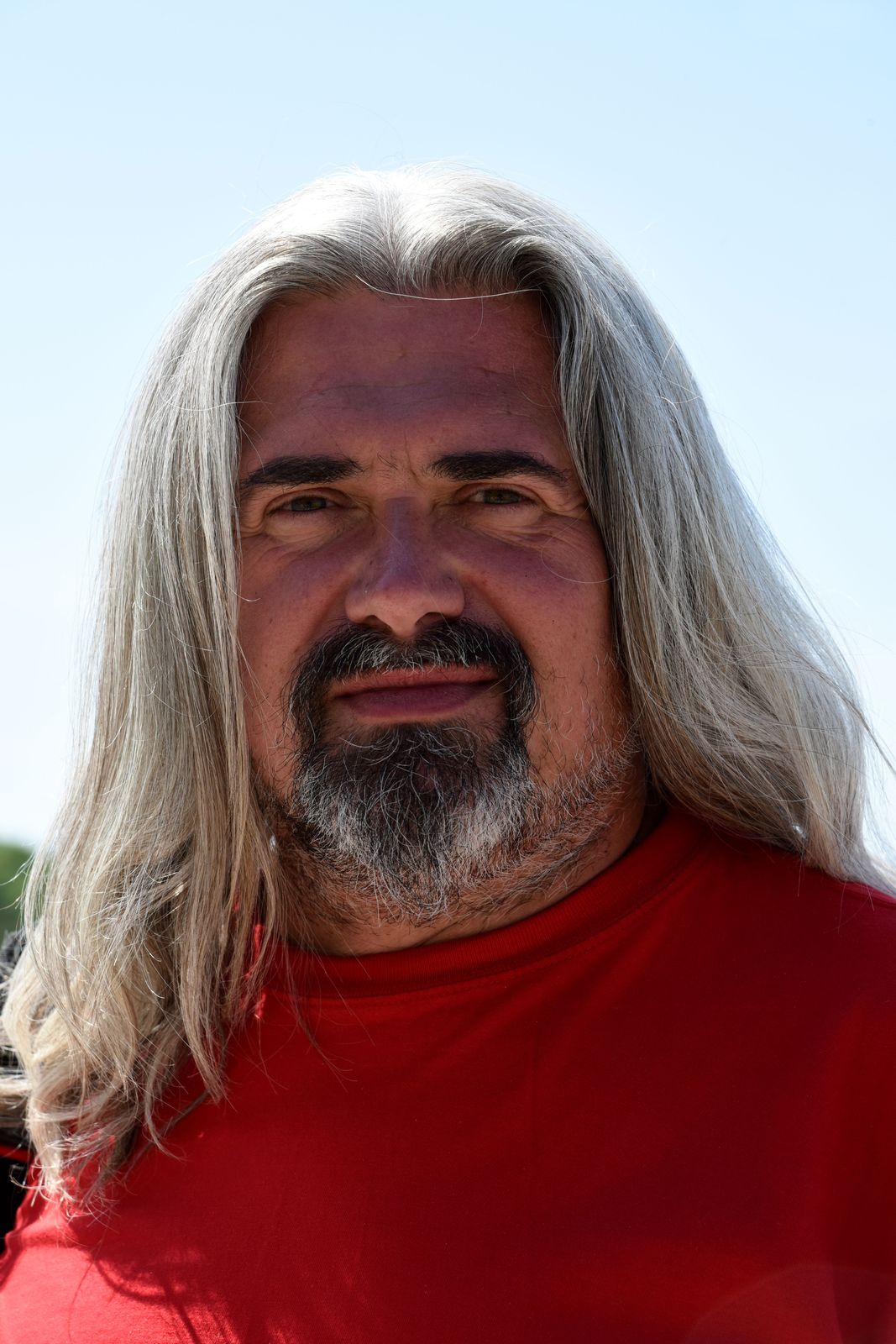 He was born on November 30, 1966 in Gubin (Poland).
His first cartoon was published in 1985.
The first exhibition he took part was the Faktor in Zielona Gora in 1986.
Collaborated with the Polish military press in 1987-1989.
He worked in a small-circulation local magazine Kiszone Ogorki (Marinated Cucumbers) in 1989 – 1994. Since 1999 he is a free artist.
He published in the Polish press (NIE, Przegląd, Trybuna, Holy Science, Guitar and Bass,
Super-Express, Życie Warszawy, Facts and Myths, Gazeta, Lubuska, Gilotina, Twyj Good Humor, Nowe Zycie, Pabianic, Wiadomości Gubińskie, etc) and the foreign press (Nosorog — Bosnia and others coubtries) and in the magazines of MENSA.
Since 2001, he won 70 prizes in cartoon contests.
He is a member of MENSA. 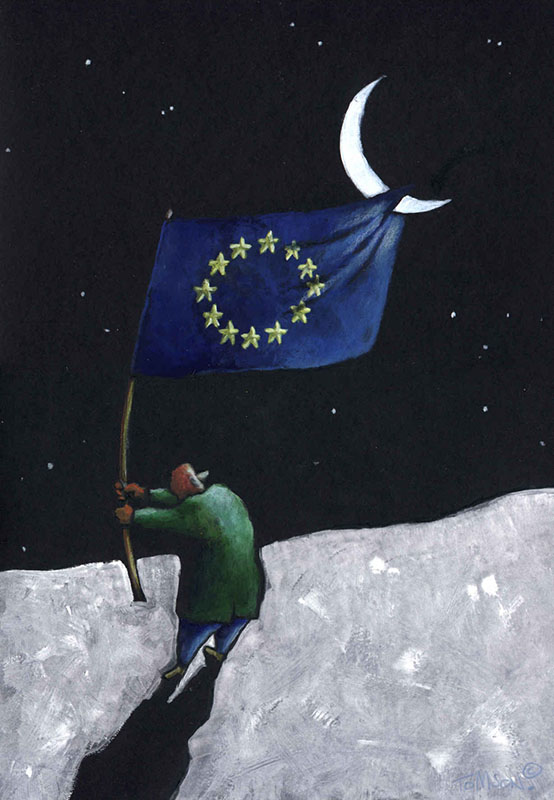 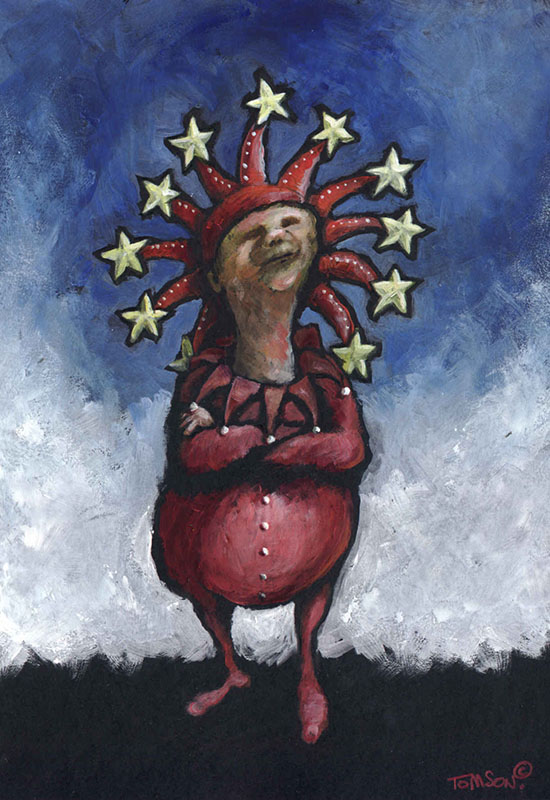