In the period from 1978 to 1987, he worked as a photojournalist for the newspaper O Globo in a branch in Porto Alegre and in this role traveled along the coast of Rio Grande do Sul, capturing it in photographs. Five years later, he receives a Capes Scholarship and studies for a Master of Fine Arts degree at Brooklyn College of the City University of New York in the USA.

He participates in exhibitions organized by the university, and in 1989 he received the Shaw 89 Art Support Award, awarded by the professors of art of this institution. Returning to Brazil, he painted a series of paintings based on the result of a study of myths and metaphors of a certain region of Rio Grande do Sul.

In 1992, he was appointed Professor of Photography at the UFRGS Institute of Art, from a position he has held as an assistant since 1985. 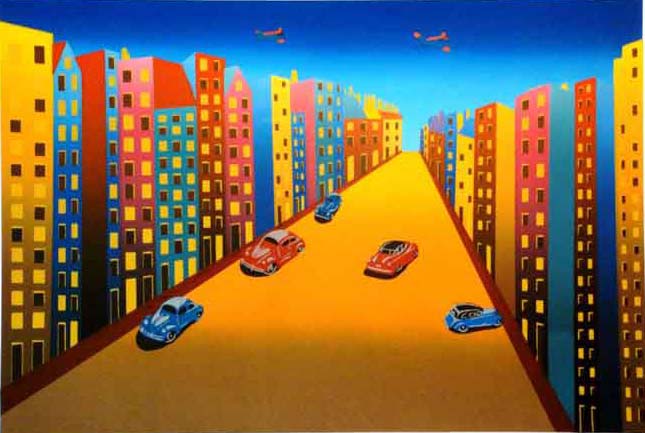 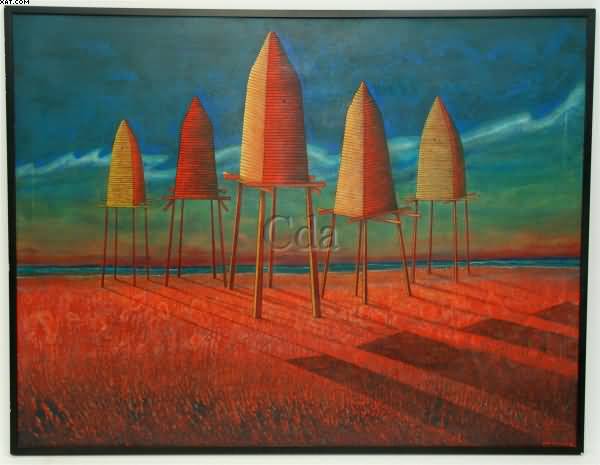