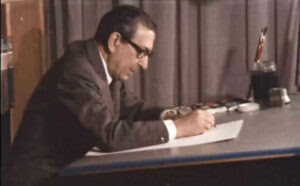 He began his career as a sketch designer for state railways, leaving that job to pursue journalism first and then drawing. He was an employee of Marc Aurelio from 1931 until the closure of the magazine in 1943, as well as with the Yellow Beak, and during the years of fascism he collaborated with Balilla and Cardocino dei Piccoli.

After the war, he directed the satirical newspaper Liscio e busso, which he founded together with Angelo Migneco and Augusto Camerini. From 1946 to 1958 he was part of the editorial board of Vie Nuove, in which he was a leading cartoonist, after which he collaborated with Paese Sera until January 1963. During the same period, he collaborated with other international newspapers. such as Pravda, Literaturnaya Gazeta, Crocodile, Ulenspiegel, both Italian, such as Unita and Il Lavoro, and with small publications such as Marforio, Orlando, Pettirosso, Pascino and L’asino. In the field of comics, he collaborated, in particular, with the periodicals Pioneer and La Via Migliore.

He also illustrated many books, collaborating several times with Gianni Rodari, and in 1936 he directed The Adventures of Pinocchio, an animated film that remained unfinished due to lack of funds. 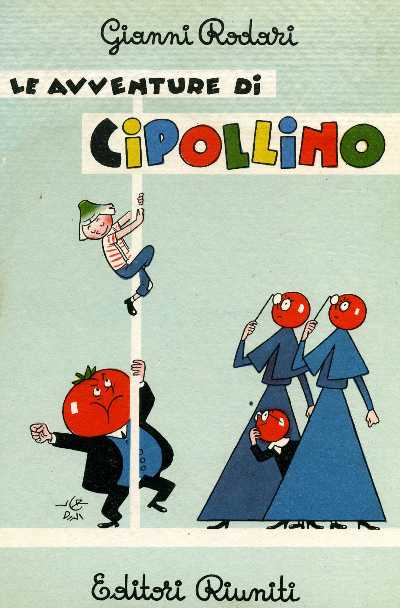 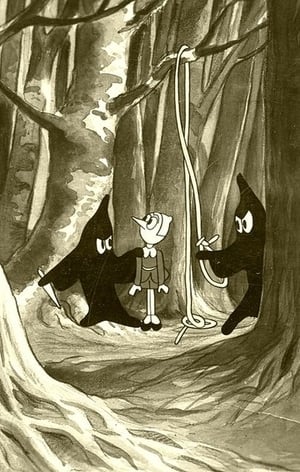