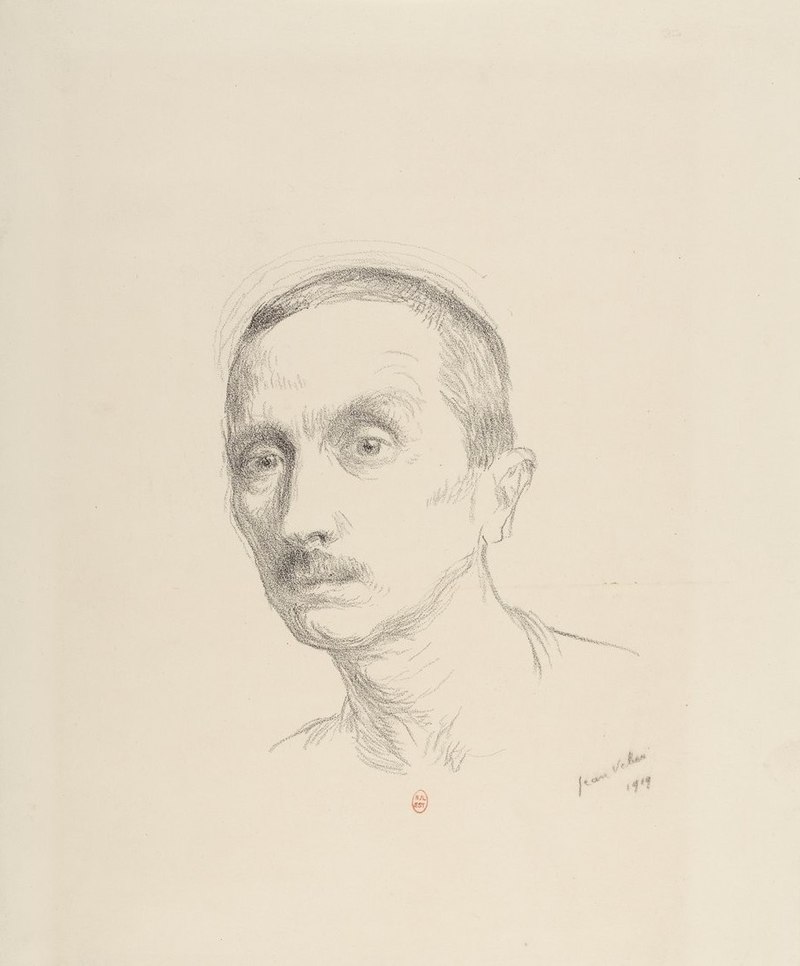 Jean Weber was born in Paris in 1864. Trained as an artist, he became an illustrator when his brother Pierre convinced him to join the staff of the newspaper Gil Blas. In 1897, his drawing depicting Otto von Bismarck as the butcher of his people caused great controversy. Some of his cartoons have also been published in the magazines L’Assiette au Beurre and Le Rire.

Weber volunteered for World War I service at the age of fifty. In 1918, he was poisoned by poisonous gases and demobilized. 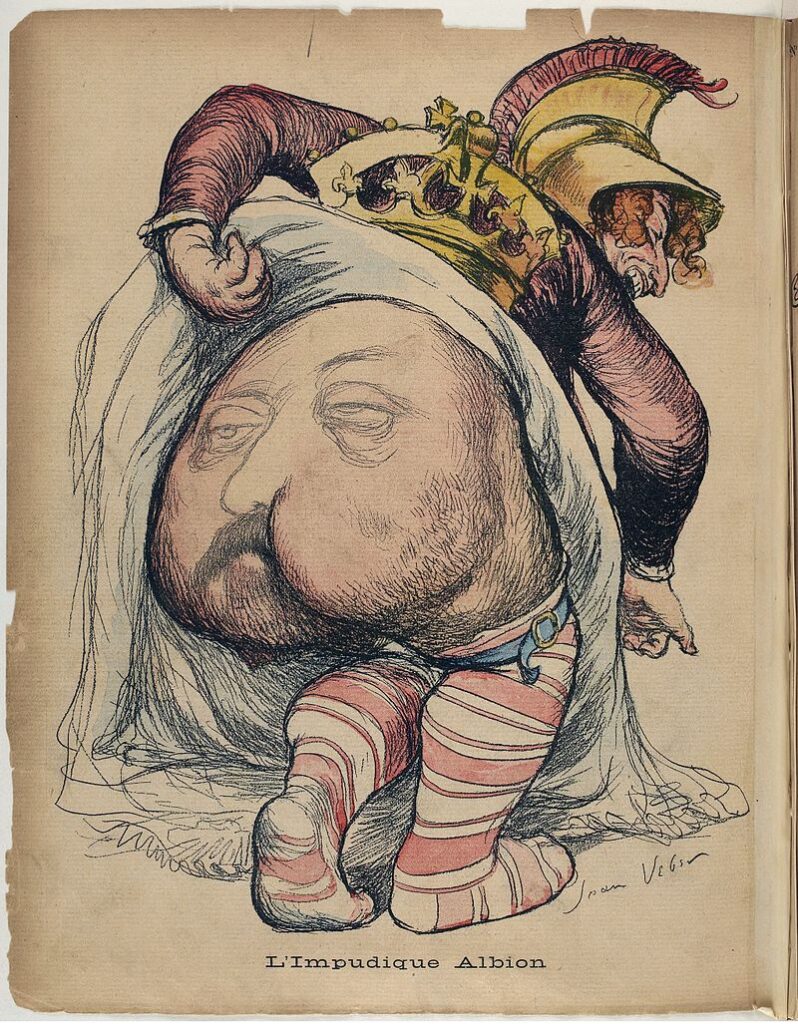 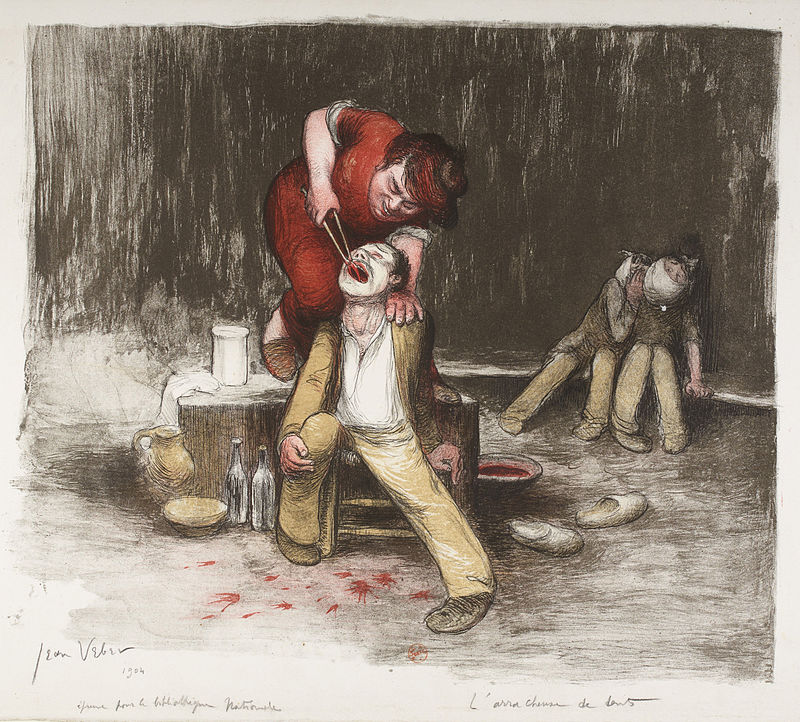 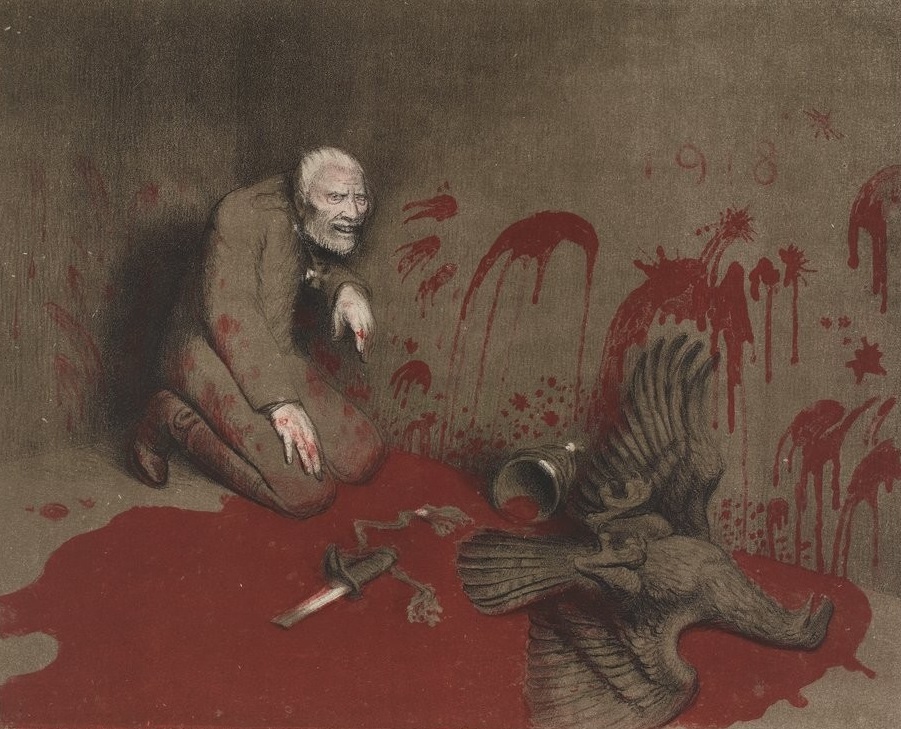