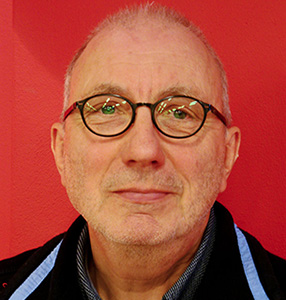 Was living near Amsterdam. Professional cartoonist and graphic designer. His cartoons are being published in many Holland newspapers, magazines and books. Took part at cartoon galleries in Montreal, Knokke-Heist, W.Berlin, Ljubljana, Athens, Bordighera, Den Haag and Tilburg. He held a solo cartoon exhibition against war and violence in 1977 in Haarlem.
He won 2nd prize at IX International Saloon of Cartoons in Montreal, 1972.