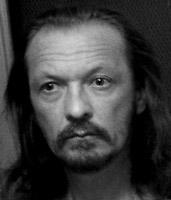 L.A.Kosta was born in 1960.
Moved to USA in 1991 from Russia. Presently designing animation for Six Point Harness/MTV.

Appeared in Chicago Tribune and Washington Post. Sought after by Paramount Pictures/Nickelodeon/Klasky-Csupo and for Columbia Tristar/Sony Pictures to work on various projects. For several years worked closely on collaborations with Playboy magazine creating a wide variety of humorous caricatures. 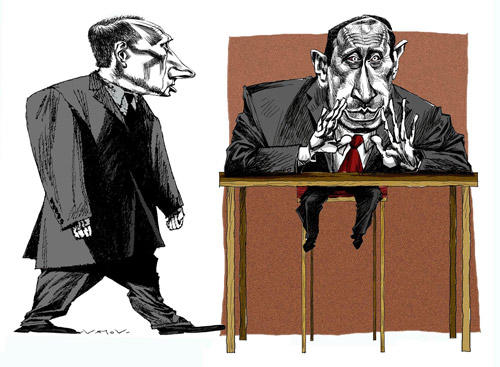 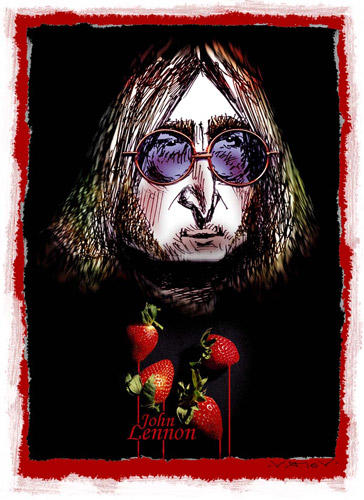 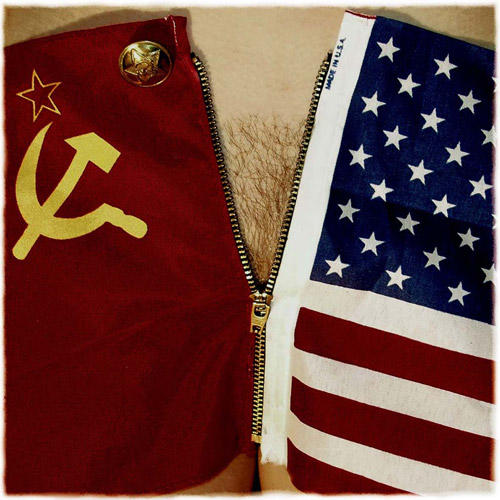 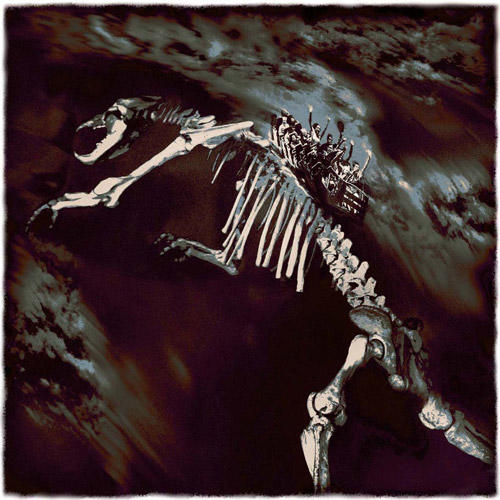 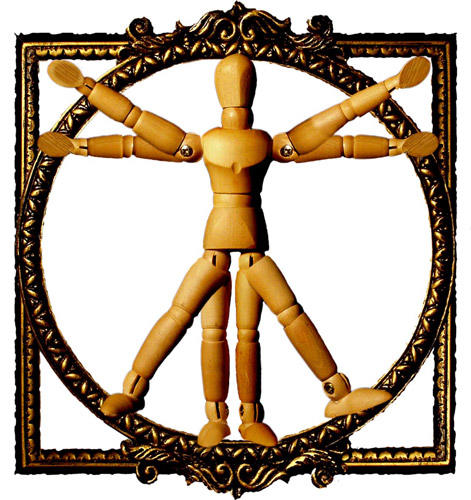