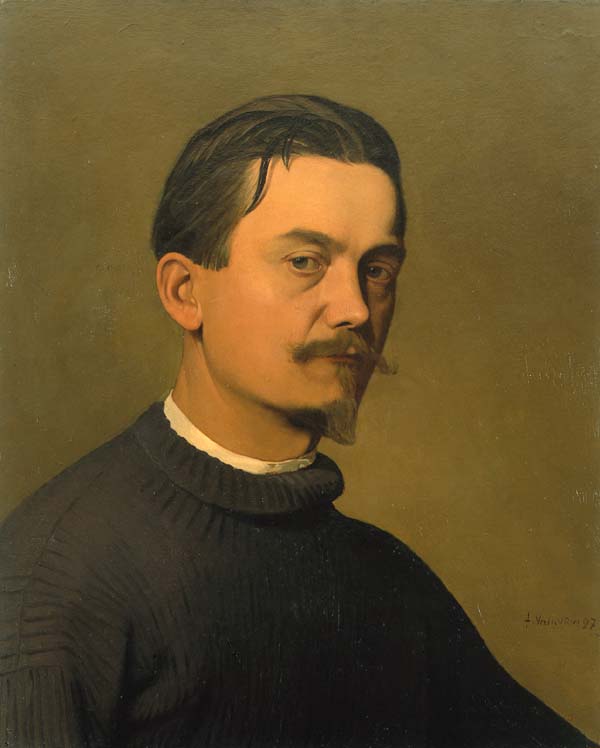 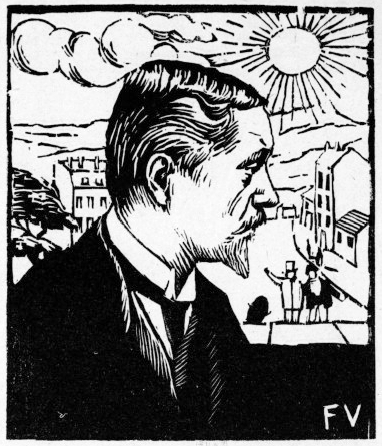 Vallotton was born into a conservative middle-class family in Lausanne. He studied at the Collège Cantonal, graduating in classical studies in 1882. In the same year, he moved to Paris to study art with Jules Joseph Lefebvre and Gustave Boulanger at the Académie Julian. He spent a lot of time at the Louvre admiring the works of Holbein, Durer and Ingres, artists who remained models for Vallotton throughout his life. In 1885, at the age of 20, he painted a portrait of Monsieur Ursenbach, as well as his first self-portrait, which received an honorable mention in 1886 in the Salon des artistes français. He gained European fame for his woodcuts, samples of which he found in the works of Rembrandt and Millet. In the winter of 1888-1889, Valloton and his cousin traveled to Austria and Italy. In 1890, he returned to his parents’ house and, having mastered the technique of watercolor, painted a large number of landscapes. Since 1899, he was increasingly engaged in painting. He was close to the Nabi group (Bonnard, Maurice Denis, etc.) and Odilon Redon. In 1896, a publishing house in Paris published a collection of Vallotton’s “Women’s Studies”, and in 1898 his collection “The Innermost” appeared, combining 10 woodcuts that were originally printed in the “Revue Blanche”. In the 1900s, his exhibitions were triumphantly held in Vienna, Munich, Zurich, Prague, London, Stockholm, his works were exhibited in the Russian Empire (Moscow, St. Petersburg, Kiev, Odessa), the Netherlands (Amsterdam).

In 1895-1901 he executed for the Parisian magazines “Plume” and “Revue Blanche” a series of engraved portraits of writers and politicians of the XIX century. from Herzen, Bakunin, L. Tolstoy to Claudel, Verharn and Schwob. Many of them were included as illustrations in the collection of literary portraits of Remy de Gourmont “The Book of Masks” (1898). 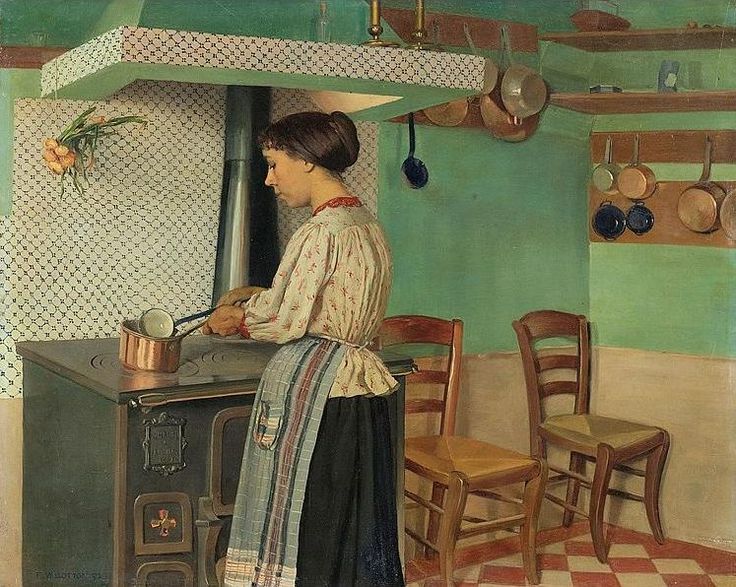 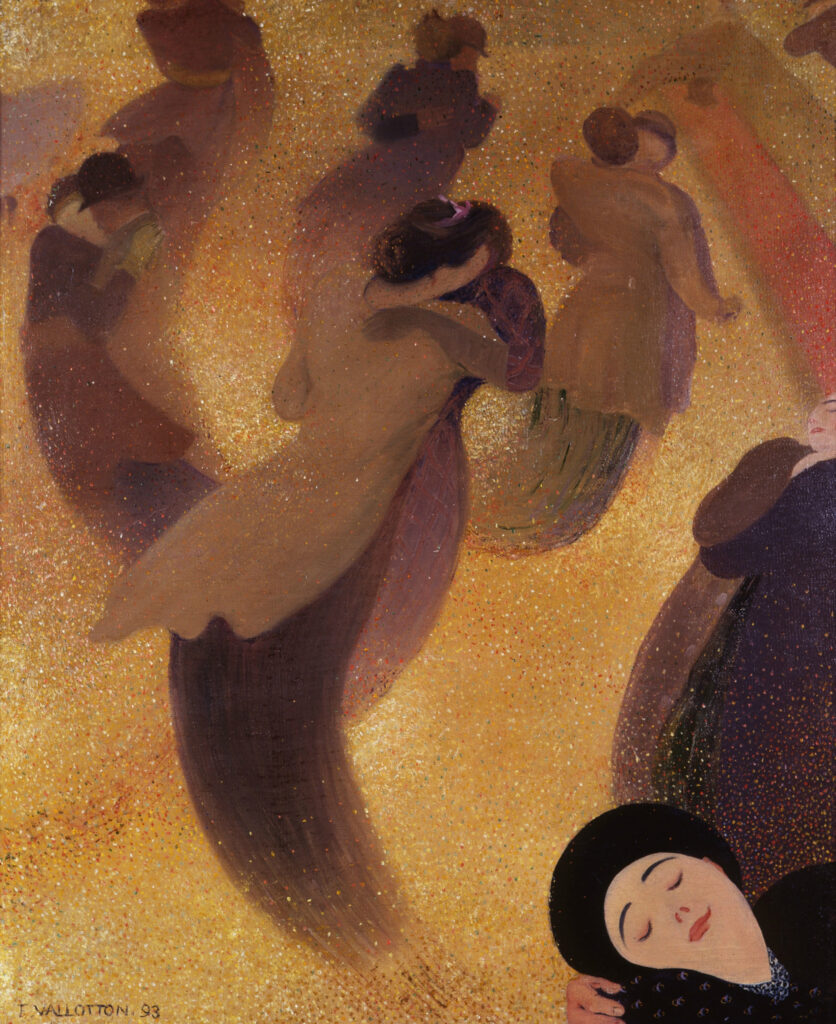 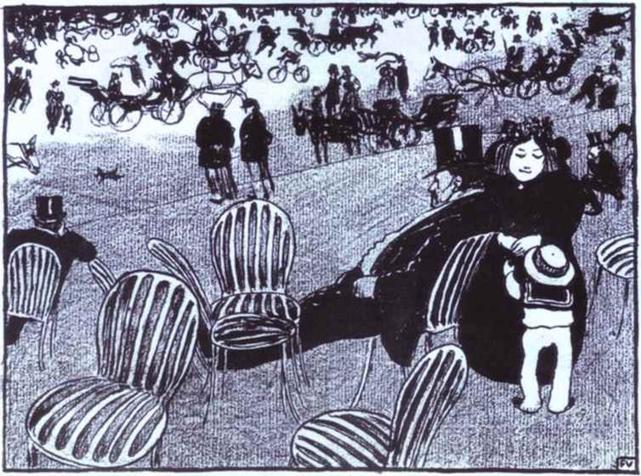 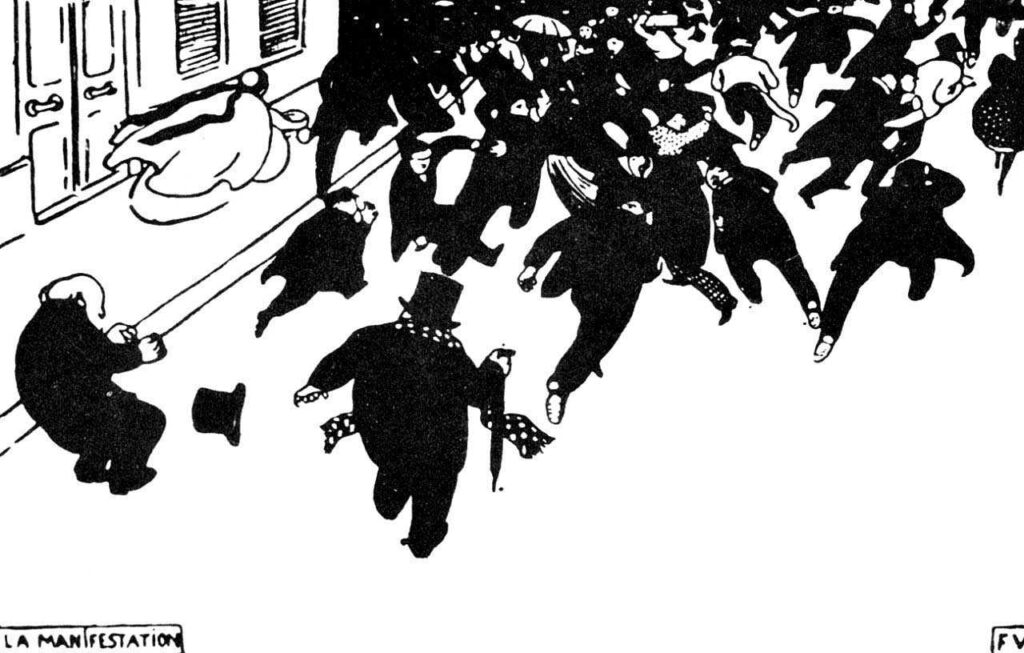