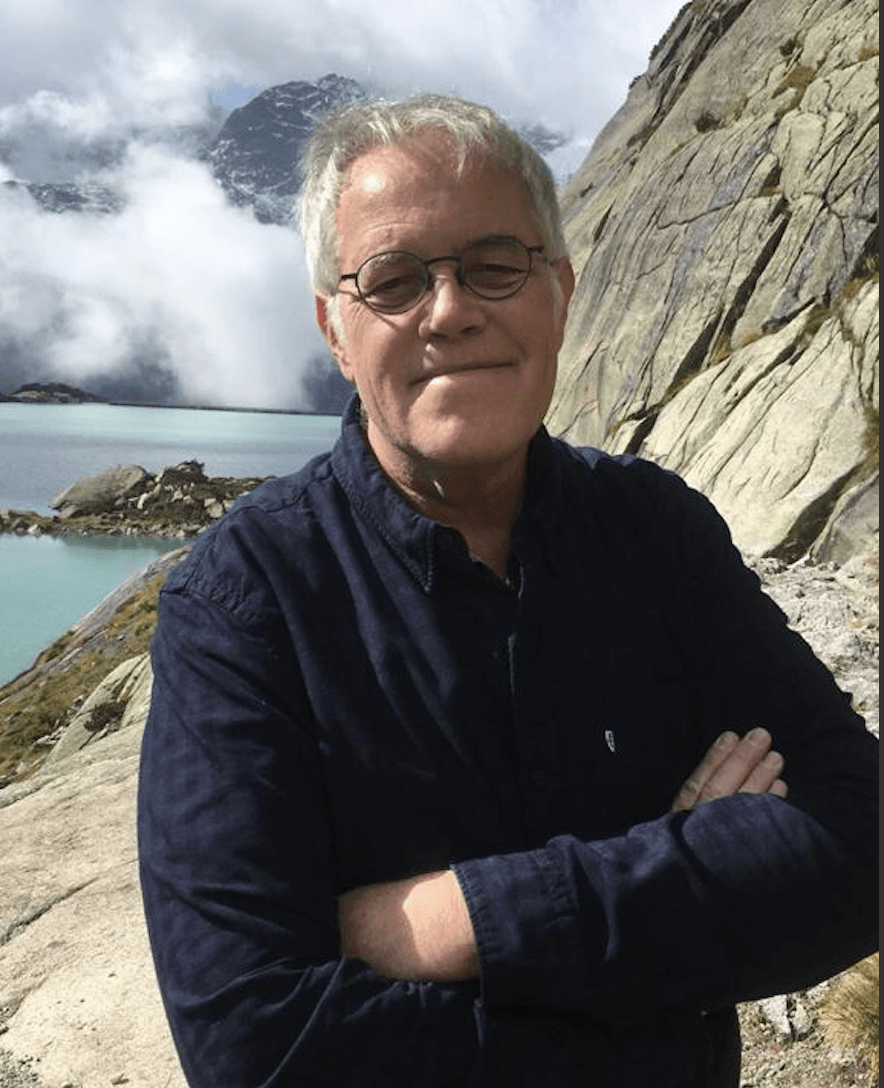 He won the Pulitzer Prize in 1939, 47 years in the Indianapolis Star.

Charles Werner was born on March 23, 1909 in Marshfield, Wisconsin. Werner studied at the University of Oklahoma City without a formal education in the field of art. From 1930 to 1935, he worked as a staff artist and photographer at Springfield, Missouri’s Leader and Press. Werner joined the Daily Oklahoman in 1935, and became an editorial cartoonist in 1937.

Werner left Oklahoman to work as a cartoonist editor-in-chief at the Chicago Sun in 1941. However, he left the Sun for the Indianapolis Star in 1947 and worked there until his retirement in 1994. In 1959, he was also president of the Association of American Editorial Cartoonists.

Over his nearly 60-year career, Werner’s work has attracted the interest of several US presidents. In 1965, Lyndon B. Johnson requested more than a dozen original cartoons for his personal collection. Former President Harry Truman also requested an original cartoon from Werner for his presidential library. Charles Werner died on July 1, 1997 from cancer.

Werner won the Pulitzer Prize for Editorial Cartoons in 1939. The winning cartoon was published in the Daily Oklahoman on October 6, 1938. It was titled “Nomination for 1938” and depicted the Munich Agreement, which provided for the transfer of the Sudetenland to Hitler’s Germany. At 29, Werner became the youngest person to win the Pulitzer Prize for editorial cartoons.

Werner also received the Sigma Delta Chi Award for Excellence in Journalism in 1943 and seven Freedom Foundation Awards (1951-1963). During the 1969 International Cartoon Salon in Montreal, Werner received an award as one of the six best cartoonists in the world. 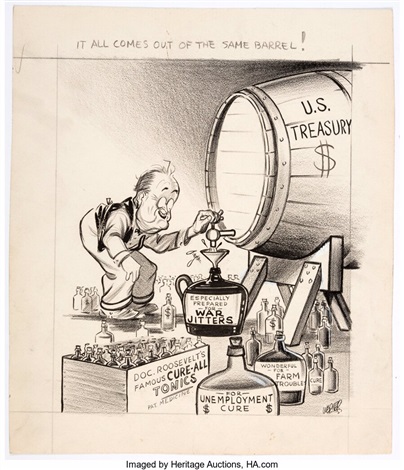 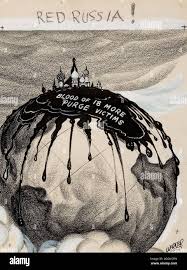