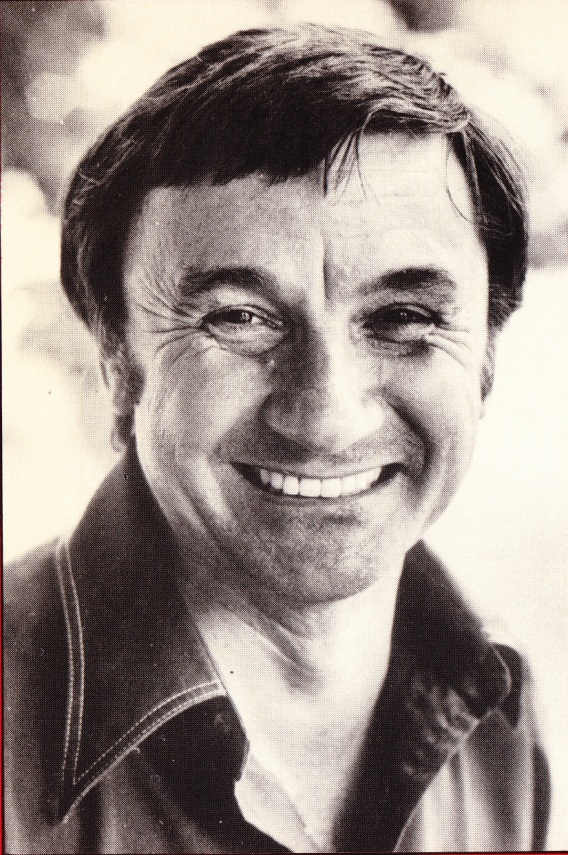 Weeks was a “Cockney” born into a poor working-class family in London’s East End near London Bridge. He learned to play the saxophone in the British Army and toured Europe in a band with writer Leonard Bigg, also from London. He immigrated to Canada in 1957 with his wife Doreen Weeks for just $25. He found work as a milkman in Calgary, and then joined the Canadian Army as a musician and began studying cartoons from books. Weeks stumbled across a list of those who wanted to buy cartoons in the magazine library and began to try his hand — his first major success was the publication of Saturday Evening Mail.

In 1963, he went to Toronto to evaluate the possibilities of creating cartoons, and met with the cartoonist of the daily illustrated telegram “Giants” from Toronto Norman Drew, who advised him to move to Toronto. Weeks then moved to Toronto to work for the Toronto Telegram, and his cartoon “Outcasts” was soon published in more than 50 newspapers. His cartoons were simply drawn, but very relevant and witty, became popular among readers and were picked up by the Toronto Star after Telegram stopped working in 1971. more than 100 American newspapers.

Wicks had a modest but charming personality, became a popular guest on television and radio shows, and in the 1970s hosted his own TV show on the Canadian Broadcasting Corporation. He also created and illustrated a series of children’s books by Katie and Orby, written by his daughter Susan, which in 1994 were turned into an animated series for Family in Canada and PBS in the USA.

I was the first to hire Ben Weeks when he arrived in Calgary in early 1957. I was a partner in Fisher Trade Services Ltd., a company established to supply the printing industry with ready-to-print works of art and small-print printing projects. An immigrant from the UK in 1952, I studied at the old Luton School of Art, now Barnfield College, and had just left my job as head of a small art and printing department at Motor Car Supply Company to enter into a partnership with Art Brown., Graphic Arts Supply Ltd.

Ben was looking for all the right companies in Calgary and one day he came to me accompanied by his wife Doreen. I explained that we had just started work and simply could not afford to hire staff. Ben immediately offered to work for free on probation, and I was impressed by his perseverance and determination, as well as his obvious ability to get along with people. He showed me some samples of his work, and I was frankly not impressed, but something about him attracted me. I needed a short vacation, as the stress associated with our startup began to take its toll, so I decided to take his word for it. Ben was something of a disaster during his time with me because he just didn’t have the experience and speed needed to handle the world of commercial art. but soon, we parted friends and remained friends for many years. Ben was the godfather of our son Michael John Fisher and was a frequent visitor during his first years in Canada.

Ben was a professional spellcaster in the best sense of the word. He was hardworking and endured all the rejections and disappointments associated with trying to get into the cartoon business, with a good mood and a ready smile. His Cockney accent was his thing and over the years it seemed to become more pronounced. He readily admitted that he did not know how to draw decent beans, and I had to agree with him. I was always mildly amused by Ben’s biographies, and I reproached him for the fact that I was never mentioned in them and that certain periods of his life were always embellished with vague references to odd jobs, such as a milkman or playing in an army band. You can’t stay mad at Ben for long. He charmed his way through many successful careers and deserved all the awards he was given. In fact, we were neighbors in the Toronto Don Valley Woods Townhouse complex in the 1960s when I started my writing career, and later we lost touch, but I followed his career with interest. Ben Weeks was a classic example of a penniless immigrant doing good. He did it with a mixture of some talent, a lot of work and natural charm. John Fisher, 2010

Canada Games, in collaboration with Ben, published a board game called “Quick Picks With Ben Wicks”, which is similar in gameplay to Pictionary.

He also opened a pub in the Cabbagetown neighborhood of Toronto called The Ben Wicks. The pub on Parliament Street was sold to new owners in July 2013. However, a blue plaque commemorating Weeks was placed on the railing, and a wall-sized outdoor cartoon of Weeks was preserved.

Weeks was also known for his humanitarian work. He used his illustrations to publicize the plight of civilians affected by the Biafran War in Nigeria, and became a supporter of Oxfam. During the famine of 1984-1985 in Ethiopia, he organized cartoonists for Africa, raising money and raising awareness. In the last decades of his life, Weeks devoted a lot of time to promoting literacy among children.

In 1997, he transferred the materials to the Ryerson University Archive.

In memory of Weeks, the annual “Ben Weeks Award” was presented from 2001 to 2010 to young talented cartoonists by Regional Maple Leaf Communications.

In May 2007, Weeks became the subject of a lawsuit as his children tried to return 2,408 antique drawings left behind during the 1992 move. The family won the case, and the court decided to return the drawings to them. 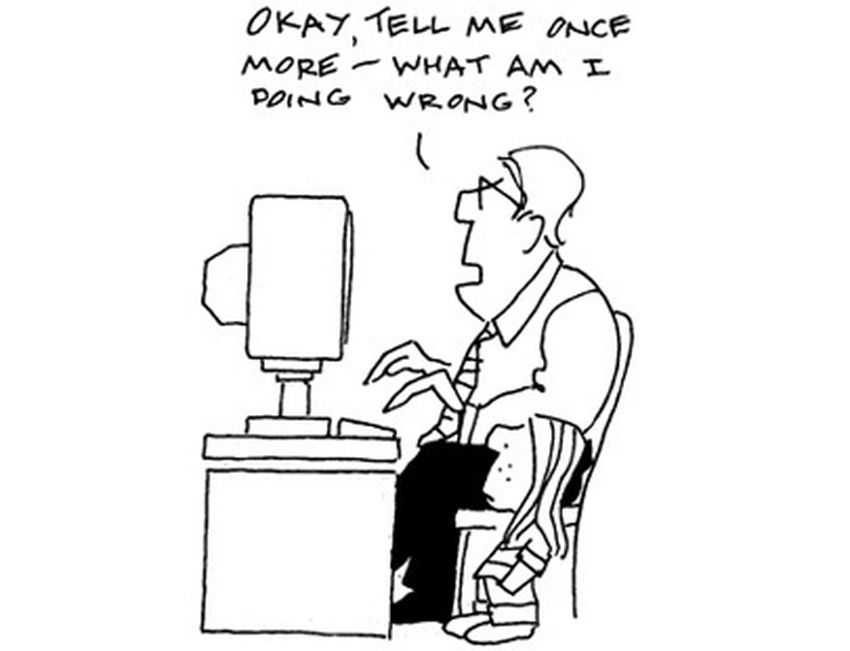