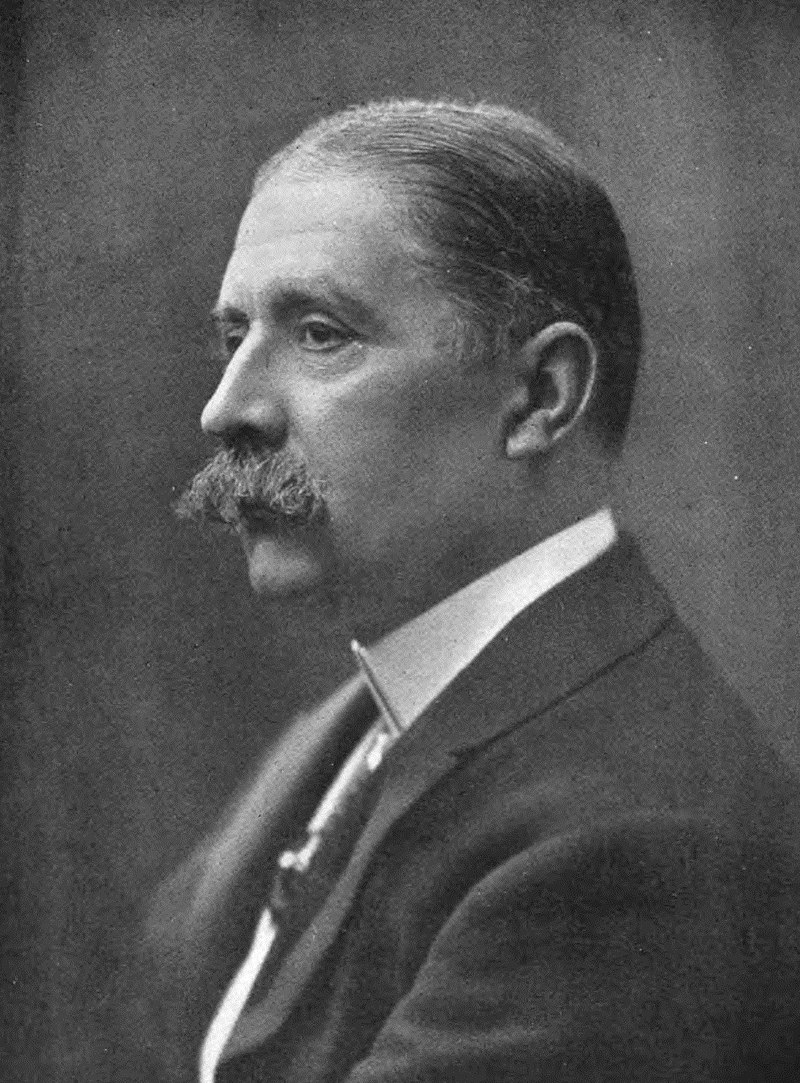 Over four decades of activity, he created more than 1,300 portraits, caricatures and caricatures, which were regularly published in Vanity Fair magazine under the pseudonyms Spy and Drawl.

Leslie Ward was born on November 21, 1851 in London. He was one of eight children of the artist Edward Ward and his wife Henrietta Ward, also an artist. The parents had their own studios in their homes in Slough (mother) and Kensington (father), where London’s artistic and literary elite regularly gathered. My father was acquainted with Charles Dickens and other famous people. Although he never formally taught Leslie art, his son took up drawing and modeling under the influence of his parents’ guests.

Leslie began drawing cartoons while still at school at Eton College, using his classmates as characters. In 1867, a bust of his brother, made by Leslie, was exhibited at the Royal Academy of Arts in London. He was an ordinary student at Eton College; after leaving it in 1869, he studied architecture with his father. Then he spent a whole year in the office of architect Sydney Smirke, who was a family friend. However, Ward did not like the profession of an architect. Artist William Frite talked to Leslie’s father and agreed to train his son as an artist. Thus, in 1871, Ward began studying at the school at the Royal Academy of Arts. In 1873, he sent several of his works to Thomas Bowles, who was the founder of Vanity Fair magazine. Leslie Ward replaced cartoonist Carlo Pellegrini, who had a disagreement with Bowles. Ward agreed with Bowles that he would use the alias Spy.

While working for this magazine, Leslie Ward created between 1873 and 1911 1,325 cartoons of his contemporaries, including portraits of the nobility and the royal family. Leslie worked mainly from memory, after observing his personalities at the racetrack, in courts, churches, lecture halls, in parliament and other places. Sometimes they came to his studio to pose in their clothes or uniforms. Ward became the most famous artist of Vanity Fair magazine, having worked in it for more than forty years.

In 1899, Ward married socialite Judith Topham-Watney (English: Judith Mary Topham-Watney), the only daughter of Richard Topham, Major of Her Royal Majesty’s 4th Hussars. They had one daughter, Sydney. In 1918, Leslie Ward was knighted.

Sir Leslie Ward died of heart failure on May 15, 1922 in London. He was buried in the Kensal Green City Cemetery. 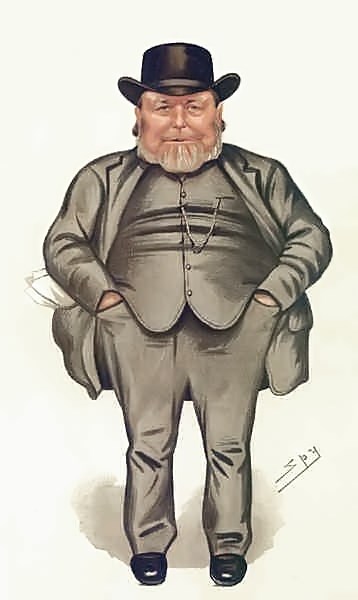 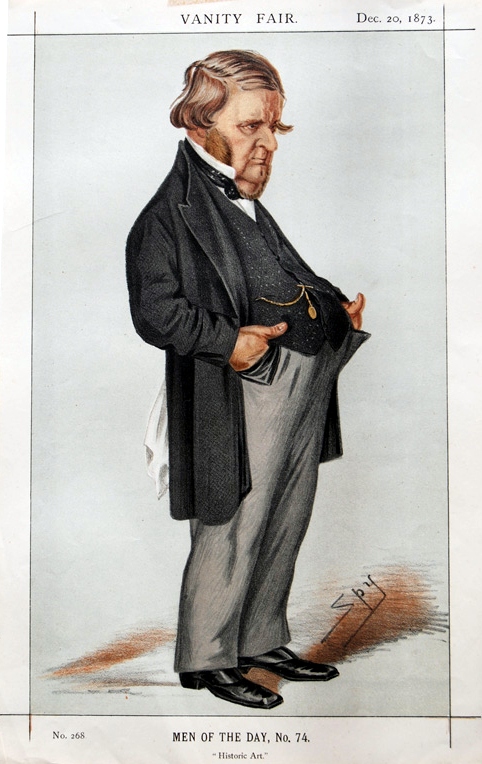 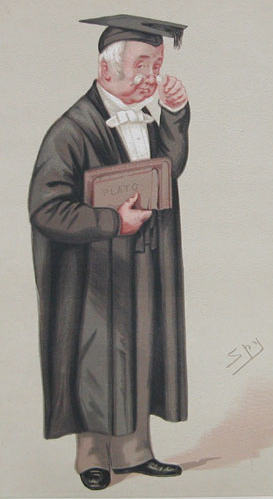 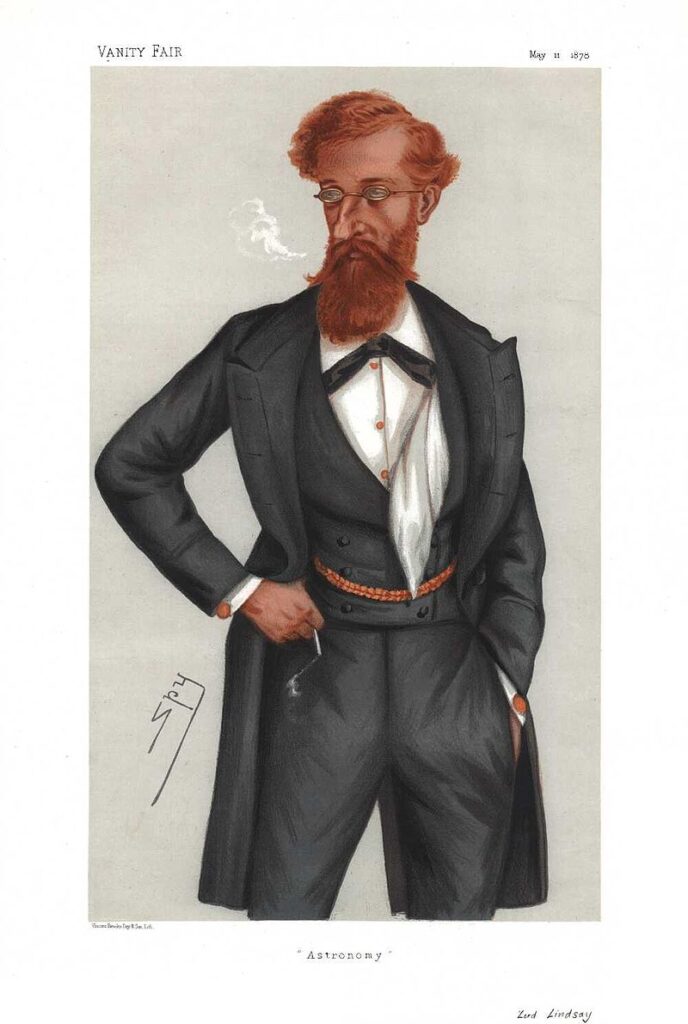