Walker was educated at Buffalo Central High School in New York City, from which he graduated in 1894.

He later studied art and received a bachelor’s degree from the University of Rochester (1897).

After that, Walker studied at the Art Students League in New York, and when he left in 1901, he began publishing in magazines. For many years he published in Life, Harper’s and Scribner’s; his brother, William H. Walker was Life’s chief editorial cartoonist at the time.

Walker drew in an extremely simplified style, using rather rigid pen lines, with elementary strokes using parallel lines or basic cross strokes. His humor was polite and situational; the caption largely contained a joke. His art was restrained and friendly.

At the beginning of his career, he drew large, full-page ones, but quickly moved to a smaller format of several scenes.

During World War I, Walker drew several sharp and effective propaganda cartoons, and in the 1920s and 1930s he often participated in judging and hype, where his restrained style balanced the free-thinking of a new generation of cartoonists. 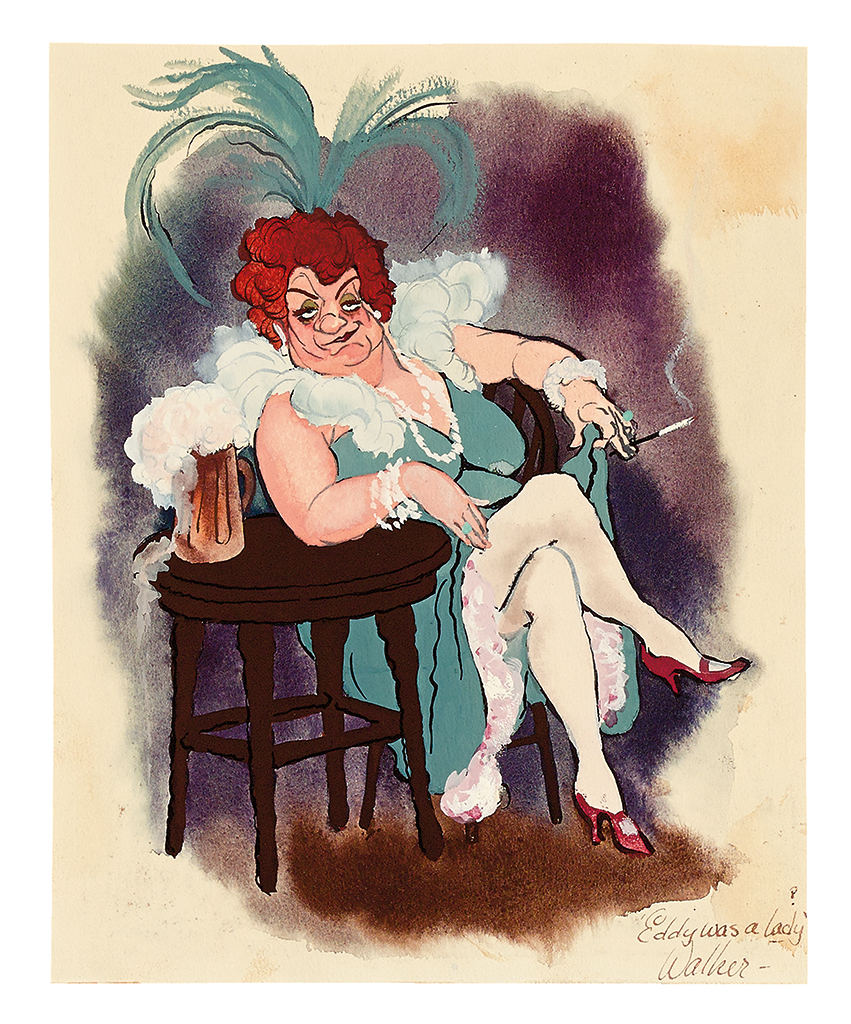 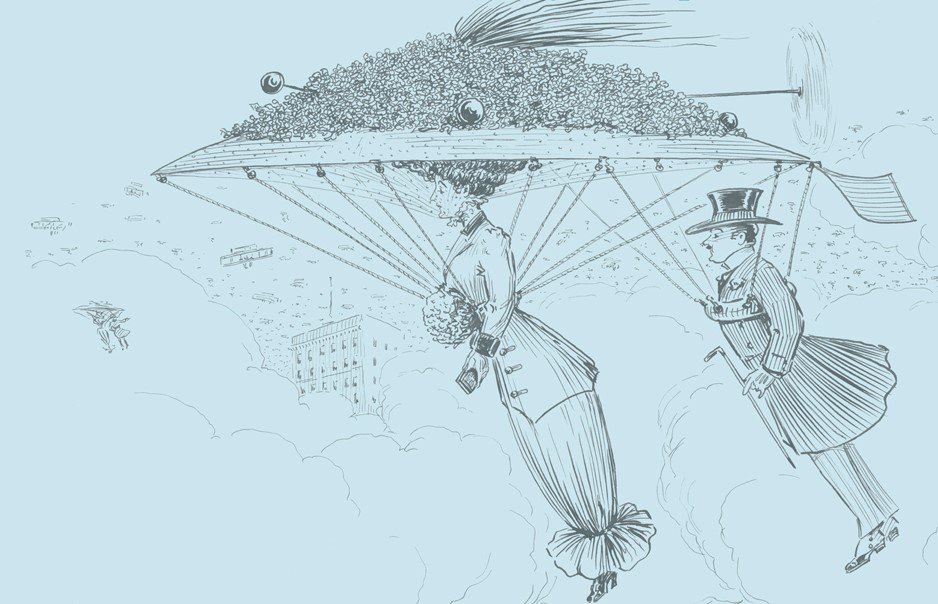