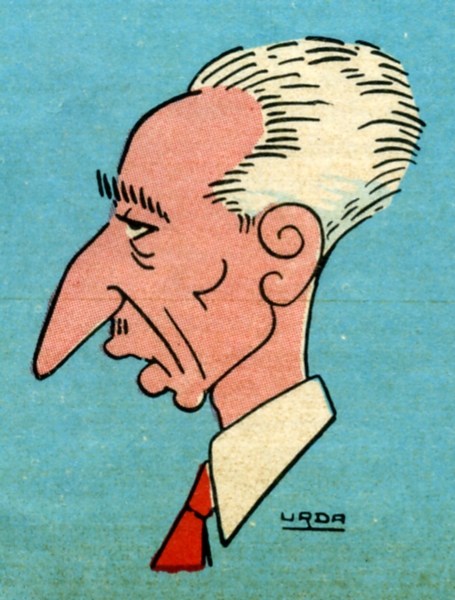 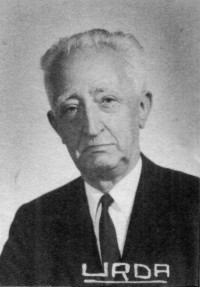 Urda is the signature of the comic book author Manuel Urda Marín.

Manuel Urda began his cartooning career in the magazines Cu-Cut!, Virolet, En Patufet and Monos . He joined TBO when the magazine was out for just a month and was its first art director from 1918 to 1922. Later he collaborated in other magazines such as Pulgarcito, Follets, Monos, Yumbo, Nicolás or El Coyote. However, he fulfilled his professional golden anniversary in TBOand in that magazine he continued to collaborate until shortly before his death. His last works were the section De todo un poco whose last page drawn by Urda was number 751 (March 17, 1972). As of the following issue, his work was continued by Pere Olivé. 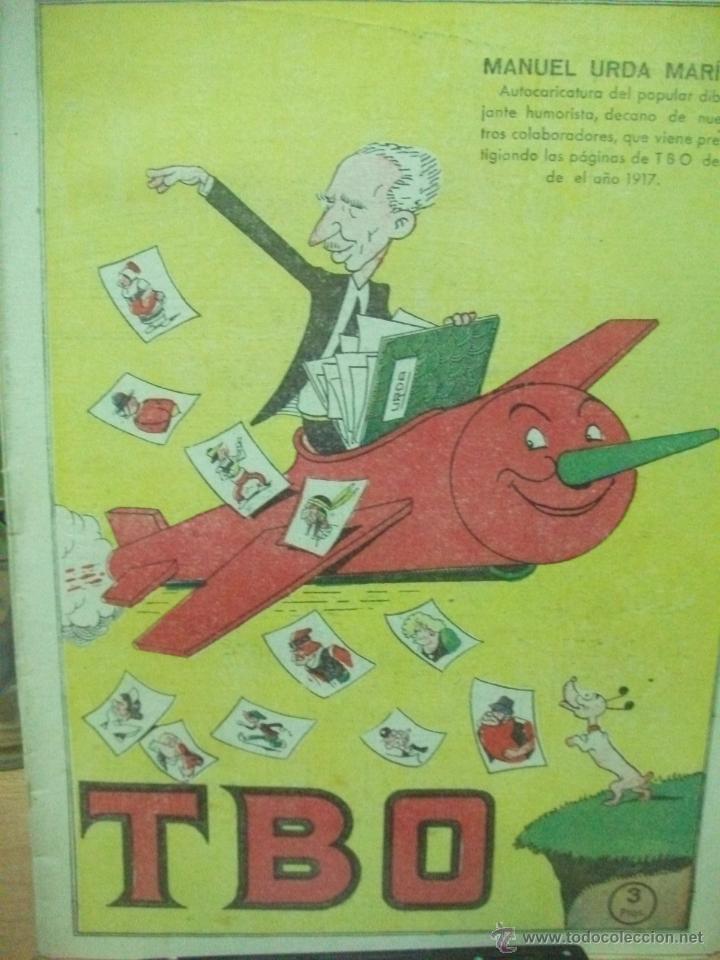 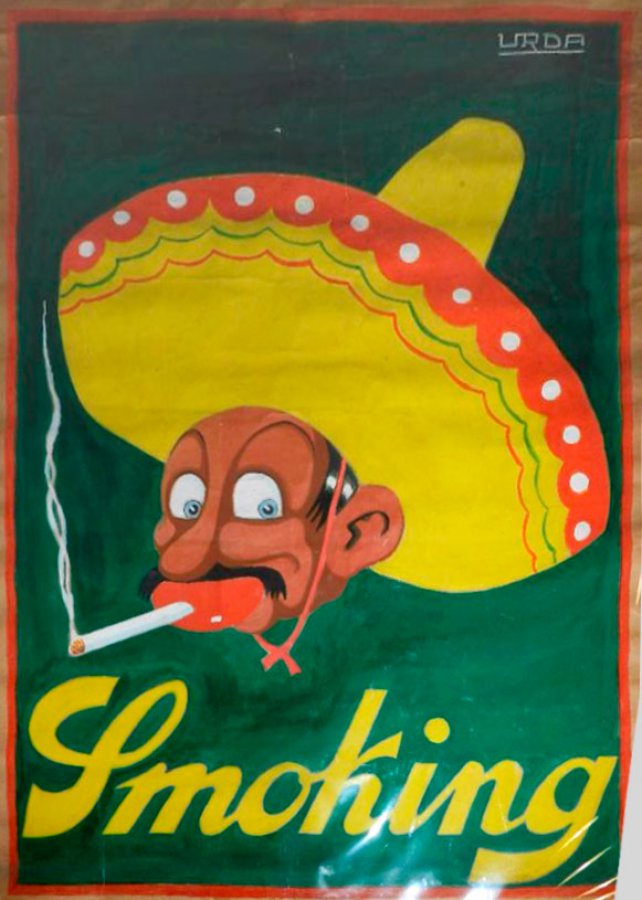 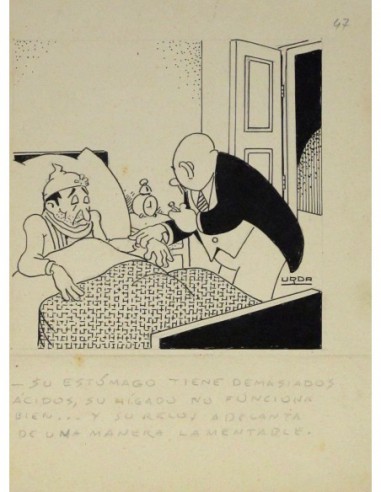