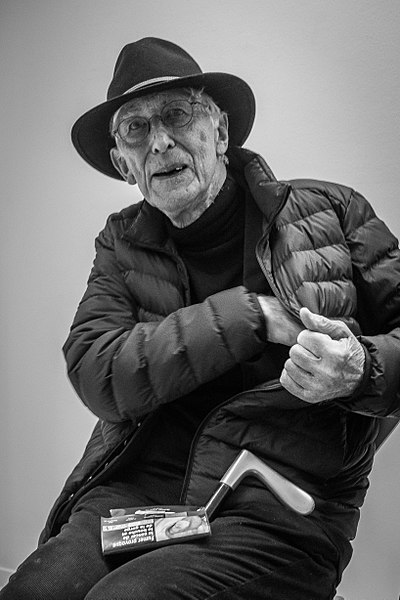 The son of a watchmaker, lost his father at the age of three. After the defeat of France in 1940, he survived the annexation of Alsace by the “Third Reich” and the policy of Germanization, and in 1945 he witnessed the battles during the liquidation of the “Colmar Cauldron” by the Allied forces, which he later told in his autobiographical works. He gained worldwide fame thanks to works for children and youth in French, English and German with his own illustrations, as well as erotic drawings and advertising. Throughout his life, he took a pronounced political position, sharply opposed racial segregation, condemned the US war in Vietnam, the nuclear arms race and the election of Donald Trump as US president. Ungerer’s creative heritage reaches 40 thousand drawings. He presented about 11 thousand drawings, as well as sculptures and toys to the museum dedicated to him in Strasbourg.

In the United States, Ungerer attracted the attention of the FBI because of anti-war speeches, and in Ireland he received threats from French nationalists for speaking in favor of reconciliation with Germany. He published in Charlie Hebdo and equated the terrorists who attacked the editorial office of this satirical weekly with the Nazis.