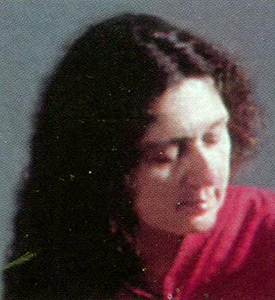 Born in 1942 in Istanbul (Kadikey Suadie). Her mother is a translator, and her father is a veterinarian and a sculptor. She has opened many solo exhibitions in Turkey and abroad and participated in group exhibitions. She has received 12 national and 8 international awards. In 1986, she was elected a representative of Turkey from the European Association of Artists FECO (Federation of European Cartoonists). In the same year, she became the Turkish editor of the international magazine “Witty World International Cartoonisys”, published in the USA. In addition to drawing cartoons, Sema Undeger is also engaged in painting, ceramics, photography and literature. The artist, also in 1992, published the book “Sema”, also has other works “Dirty Angels” and “Music”. 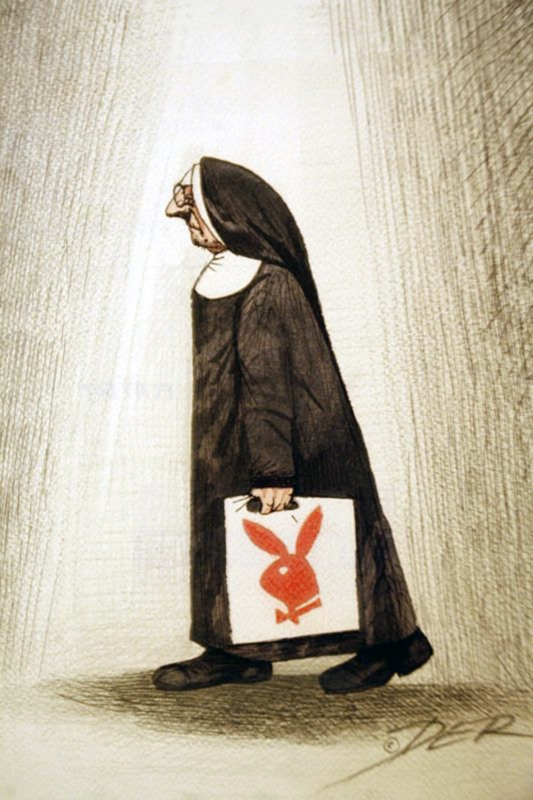 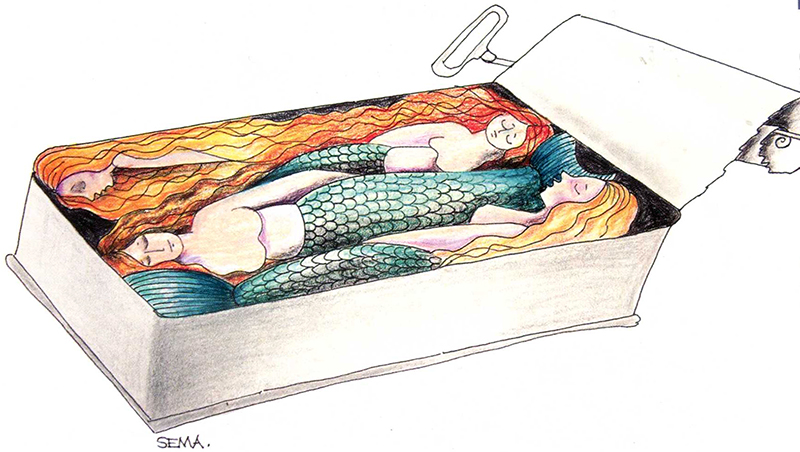 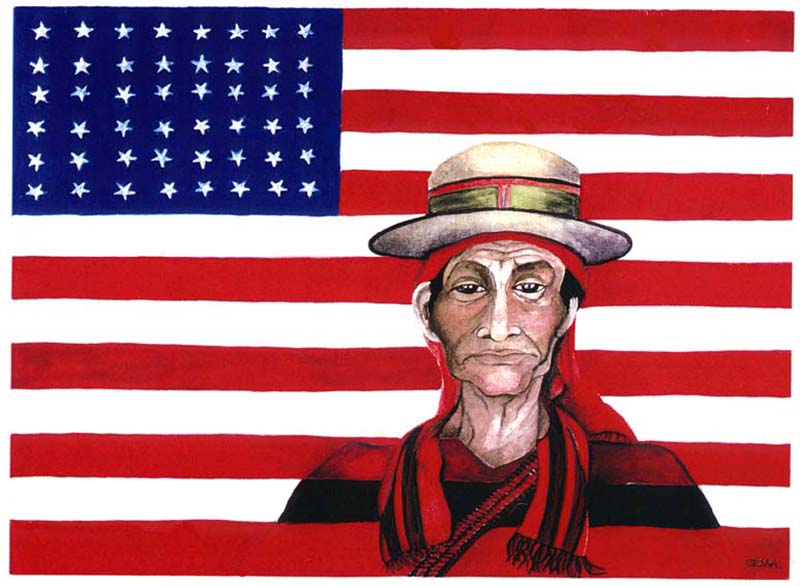