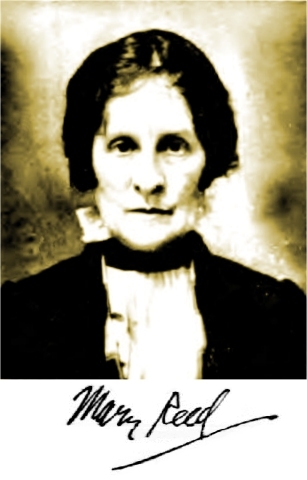 Mary Williams was an American journalist and caricaturist born in Oakland, California, on 27 June 1869. In 1890 she was recruited by Joseph Pulitzer’s New York World to provide illustrated celebrity interviews, signing them “Kate Carew”, a name she chose “at random”. In 1911 Williams moved to London, where she sent illustrated interviews to the New York Tribune, and did similar work for Tatler, Eve, The Patrician, and, in 1915, the Illustrated Sunday Herald.

In 1913 her work for the New York Tribune ended. Williams had become ill, and at the end of the year she had a major operation. Her illness prevented her from doing fine work, and may have been carpal tunnel syndrome. She was still recuperating at the start of 1914.

In 1915 Williams married an Englishman, and returned to the United States soon afterwards. Her career as a caricaturist ended a few years later. Mary Williams died in Monterey, California, on 11 February 1961. 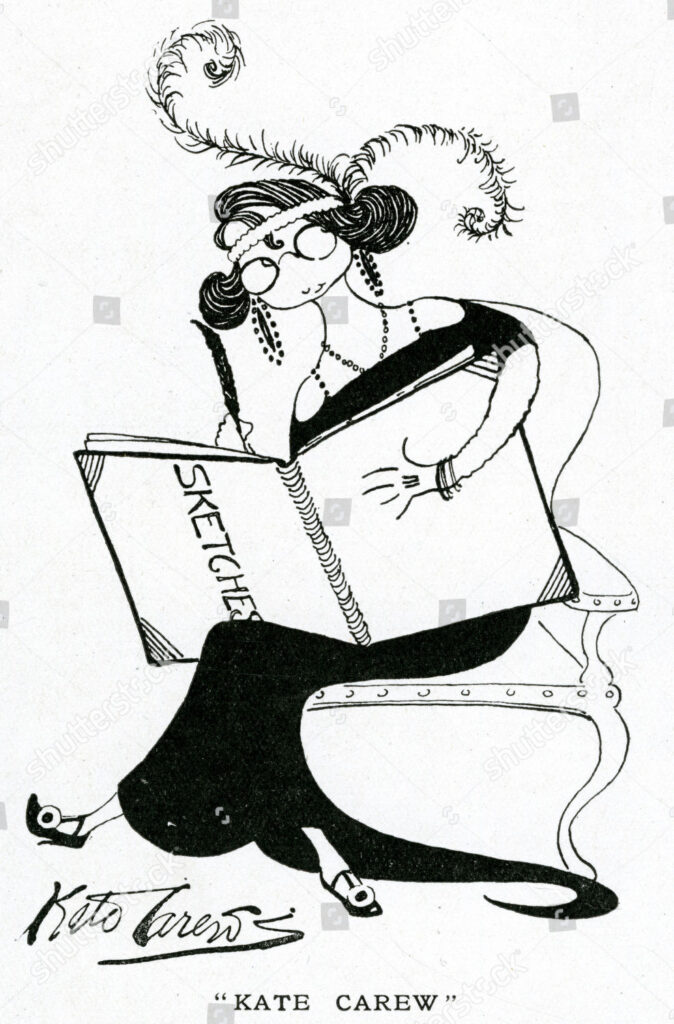