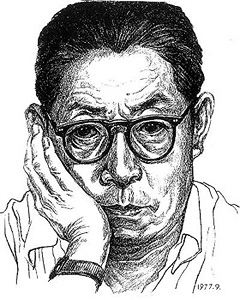 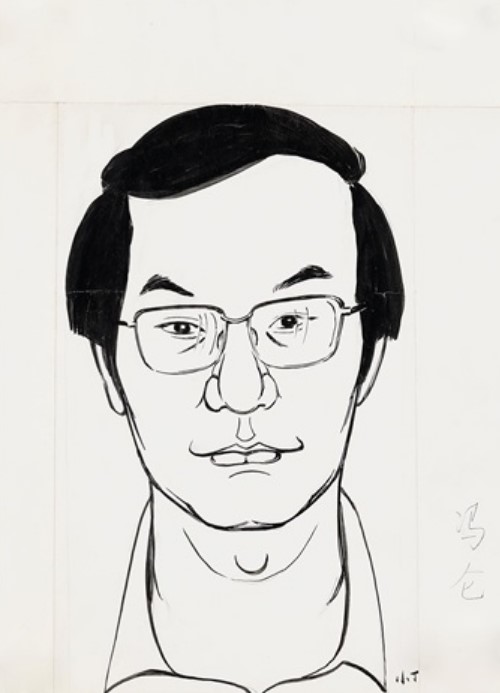 Ding Tsung was born in Shanghai in 1915. And in principle, the whole modern history of China has become a part of his life. Everything that happened in the Middle Kingdom during the turbulent 20th century was reflected in his cartoons.

Ding Tsung’s father was also a very famous cartoonist, but he was against his son following in his footsteps and refused to teach him his skills. But – little Dean practically never parted with a pencil. At the age of 17, he began publishing his works. In the 30-40s, he worked as an editor in several magazines “良友”, “大地”, “今日中国国”. Basically, his works are devoted to the fight against the Japanese invaders and communists. But even after the CCP (Communist Party of China) came to power, neither he nor his works were subjected to any persecution until 1957. Perhaps thanks to his fans and in the ranks of the CCP.

But since 1957, for twenty years, Ding Tsung seemed to have disappeared. And only after the change of course in the policy of the People’s Republic of China, his work began to be printed. In addition to cartoons, Ding Tsung created illustrations for the works of Lu Xin, “100 sketches from the Ancient History of China”, which were published in English, German and French versions, and also published collections of his works in three volumes.

There is a Ding Tsung House Museum in Shanghai, it is located right in Jinshan. 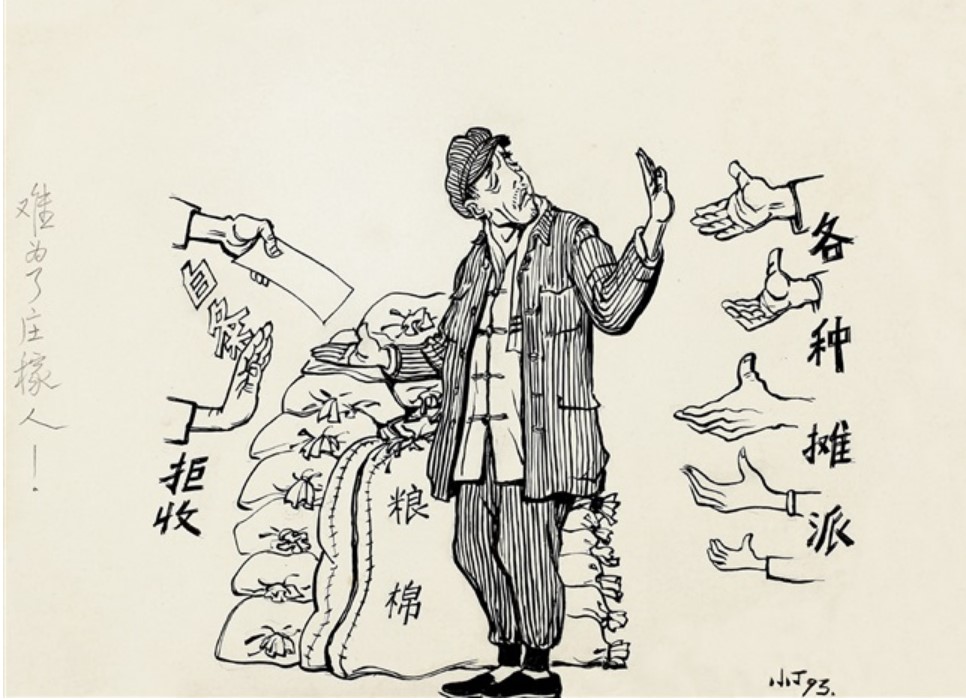 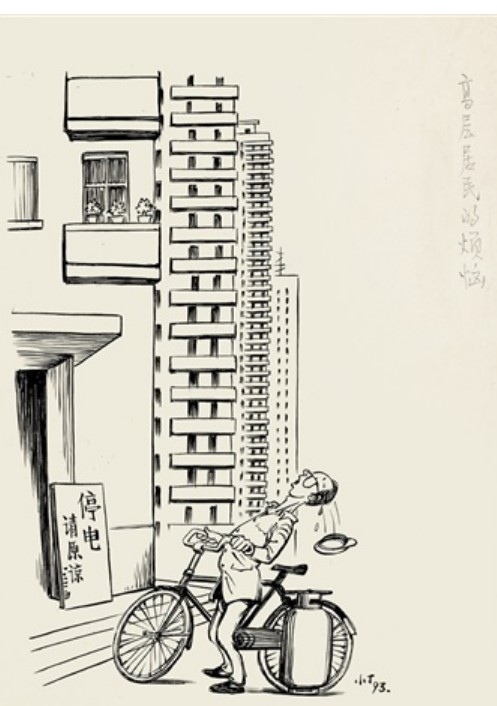 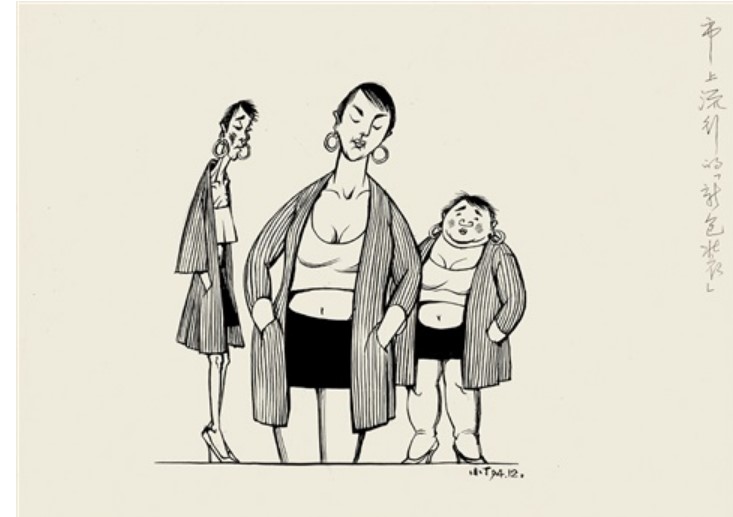