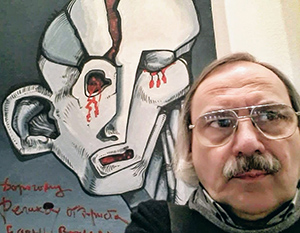 He was born on July 6, 1953 in Polonnoe, Khmelnitsky region, Ukraine. In his school years, he was inspired by Yugoslavian (from the Jez magazine) and Polish (from the magazines such as Szpilki, Karuzela) humorist artists and started to draw cartoons. By that time, his works were published for the first time in the Zirka and the Young Leninist pioneer newspapers, as well as in the Znannya Ta Pratsya and the Prapor magazines.
He studied at the Moscow State University of Civil Engineering (the Construction and Technology Faculty) from 1970 to 1975. He got into the army and was a regimental artist there, drew for the Surovy Natisk newspaper.
Then he worked as a VOHR’s security, moulder, salesman, milling-machine operator, storekeeper, artist. He decorated Culture Houses and painted walls in apartments and dorms.
His cartoons were published in the Ukraine magazine, the newspapers such as Moskovsky Komsomolets and Trud. His works were exhibited at the Gabrovo-77 International Biennale. In 1979, he participated in cartoon exhibitions in Skopje (Yugoslavia) and Knokke-Heist (Belgium).
Being a dissident, he was in a circle of the famous russian writer Venedikt Erofeev.
In 2013-2014 he was drawing for the Joseph Gordon-Levitt’s HITRECORD production. In 2014 he was one of the artists of the animated story “History Repeats Itself” (HITRECORD ON TV, TV episode 8 RE: PATTERNS) broadcasted on the American channel Pivot.
In 2017, he illustrated a book of poems “The experience of incomplete immortality” written by a poet Vladimir Pryakhin. 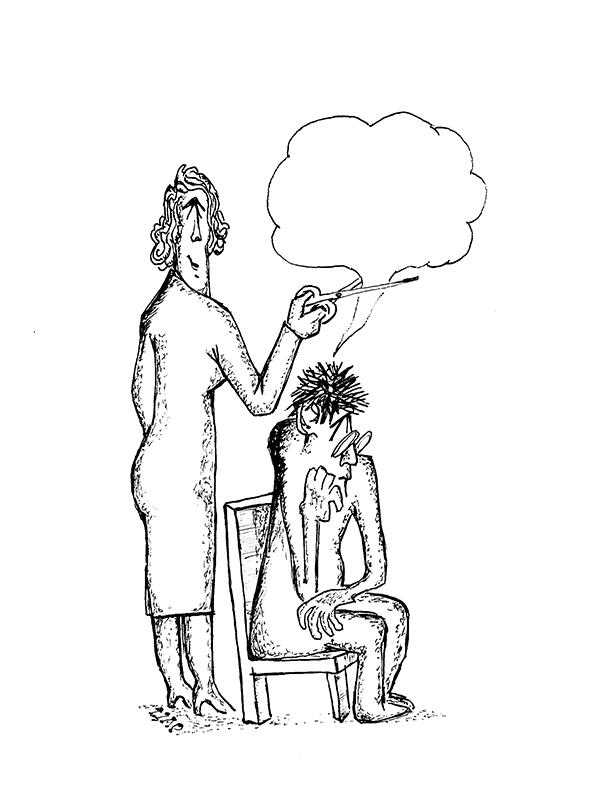 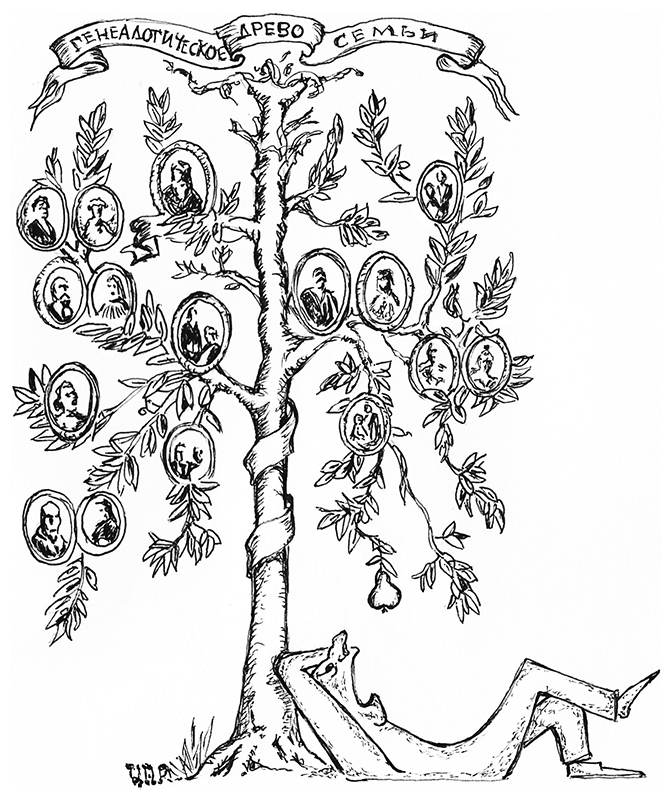