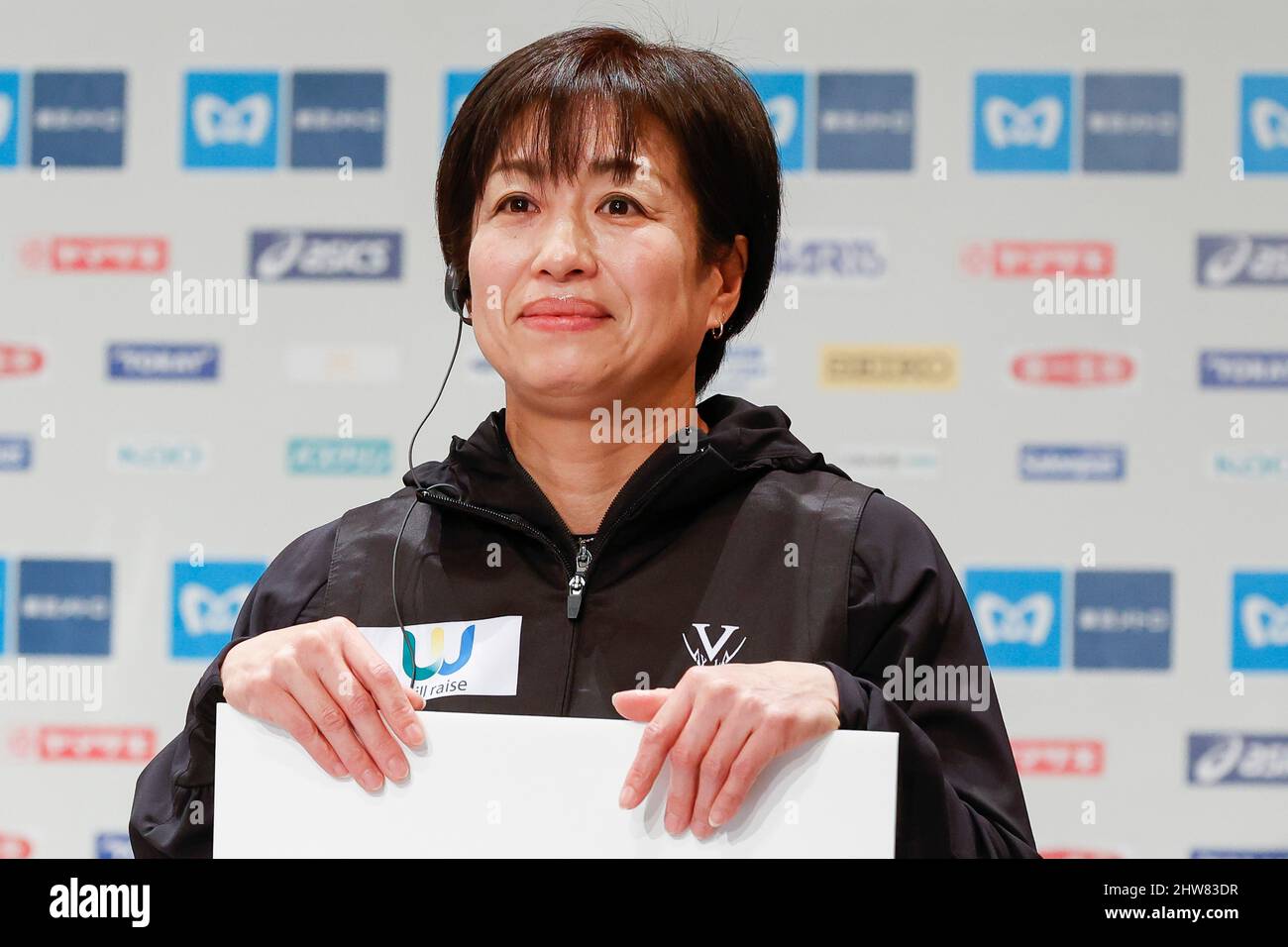 She is known for combining the genres of shojo and gag in her work. She was briefly associated with Fujio Akatsuka and Fujio Pro in the mid-late 1960s.

Since childhood, Tsuchida loved to draw and dreamed of working in animation. As a student at Kichijo Girls’ High School, she arrived at the Ichikawa Building in Shinjuku, intending to meet a colleague from Studio Zero on the 4th floor and learn about working for the company. However, Tsuchida happened to be on the 3rd floor and entered Fujio Pro, quickly impressing Kunio Nagatani and being recruited among Akatsuki’s other assistants in the company.

Tsuchida left Fujio Pro before her coming-of-age ceremony in 1968, expressing her desire to become independent and draw her own manga. Although she wanted to be an ordinary shojo artist, her collaboration with Akatsuka gave her editors high hopes that she would also follow the style of gaga, which led to her career quickly changing its direction. Meanwhile, Tsuchida’s younger sister Kazuko would join Fujio Pro instead and become popular with the rest of the staff.

In 1971, Tsuchida’s career began with “Ya Yoshiko” in “Weekly Margaret”, along with Kimidori, Midoru, Aomidori in “Ribon”. Her most popular work was the 1973 film I am Tsuruhime!, serialized in the weekly Margaret and eventually adapted into an animated series in 1990.

Tsuchida has rarely appeared since the late 1990s, mostly retired, but occasionally giving interviews about her life in manga and time at Fujio Pro. 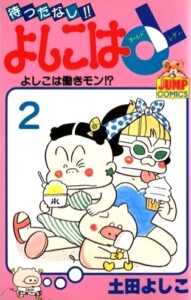 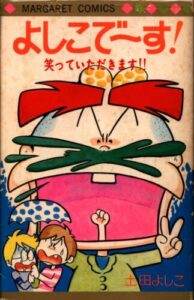