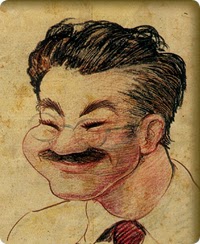 He was born on October 25, 1904 in New York in a family of Ukrainian immigrants. Parents Peter and Maria Titla emigrated from the town of Podhaitsy, now the Ternopil region.

He studied at the New York School of Industrial Design.

He started working at the animation studio at the age of 16 (Paramount Studio). He wrote the credits, later drew cartoon characters “Aesop’s Fables” and others. In those years animation was not considered a high art, and Vladimir Titla dreamed of great art and fame. He studies, goes to Europe (Paris), where he studies world painting and sculpture. Struck by the perfection of the world’s masterpieces, Vladimir Titla destroyed some of his works, believing that he himself would never reach such a high level of skill.

Returning to America, Vladimir Titla focused on the art of animation. Since 1934 he has been working with Walt Disney. The full-length film “Snow White and the Seven Dwarfs” is being born. Vladimir Titla created the image of Chernobog – a fairy-tale hero in the issue “Night on Bald Mountain” from the cartoon “Fantasy” by Walt Disney (1940), as well as the image of the wizard from the same cartoon.

He resigned from the Disney studio in early 1943 due to participation in a strike of studio employees, which he joined to support friends. Worked for Terrytoons, Famous Studios (owned by Paramount Pictures), Tempo Production. During this time, he created famous images, in particular Casper, little Lilu and little Andrew. 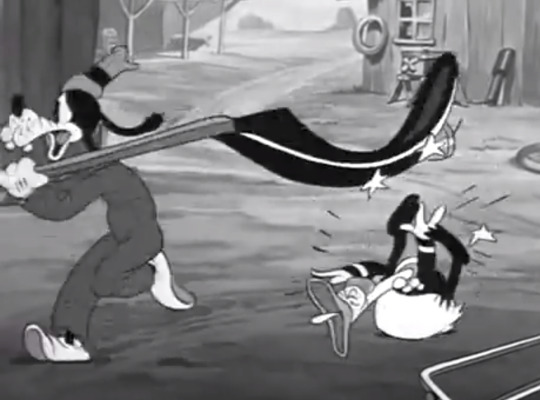 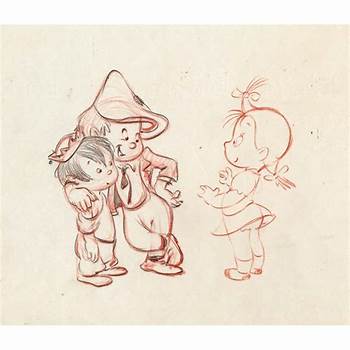 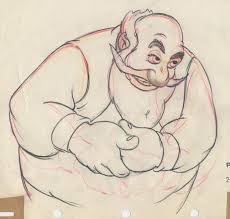