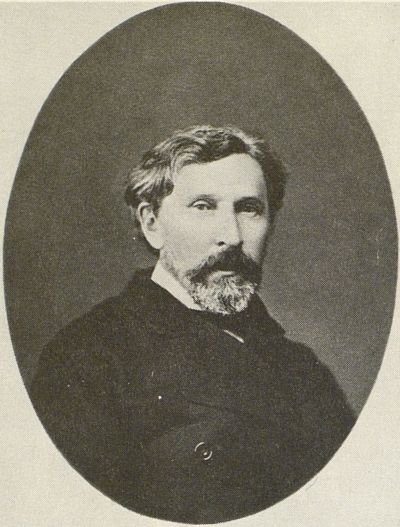 The author of the first famous portrait of F. M. Dostoevsky, who graduated from the officer classes of the Main Engineering School with the rank of second lieutenant.

Trutovsky Konstantin Alexandrovich is a genre painter. Having received his primary education in one of the private educational institutions of Kharkov, in 1839 he was brought to St. Petersburg, was assigned to the Nikolaev Engineering School and even during his time there he showed great love and ability for art.

After graduating in 1845 from the course of this institution and its officer classes, he was left with him as a tutor and began to diligently attend classes of the Imperial Academy of Arts. He was considered a student of Professor F. A. Bruni in it and was preparing to be a historical painter, although he felt attracted to the genre preferably.

In 1849, he left for his parents’ estate, where the Little Russian nature and folk life made such a strong impression on him that they became the main source from which he mainly drew the content for his works from that time. Soon he retired and settled in a village in the Kursk province, only occasionally appearing in Moscow and St. Petersburg with drawings and paintings. He received the title of a free artist from the Academy of Arts (1856).

In 1861, for the painting “Round Dance in Little Russia” (located in the Tretyakov Gallery in Moscow), the Academy elevated him to the title of academician. Later, this work was exhibited with great success at the World Exhibition in London. From 1871 to 1881, he served as an inspector of the Moscow School of Painting, Sculpture and Architecture, and then again lived and worked on his estate.

Although Trutovsky did not belong to the Wanderers, he had creative ties with them. So, the painting “Kobzar over the Dnieper” was exhibited in 1877 at the exhibition of the Society of Wanderers.

Trutovsky was distinguished by his extraordinary creative fecundity: he executed countless paintings, watercolors and pencil drawings. In addition to scenes of Ukrainian common life, he depicted the types and customs of small landowners, showing in these images his subtle observation, wit and often poetic feeling. Unfortunately, the insufficiency of the artistic training he received and the habit — especially recently — of working hastily, not coping with nature, in many cases reduce the dignity of his well-conceived and deftly executed works, of which it will be enough to point to the paintings.: “Carols in Little Russia” (located in the State Russian Museum in St. Petersburg), “In the working season” (in the collection of K. T. Soldatenkov in Moscow), “Sorochinskaya Fair”, “Date” and “Landlords-politicians”, and on watercolors “After lunch, in the summer” and “Benefactors” (in the Tretyakov Gallery in Moscow). 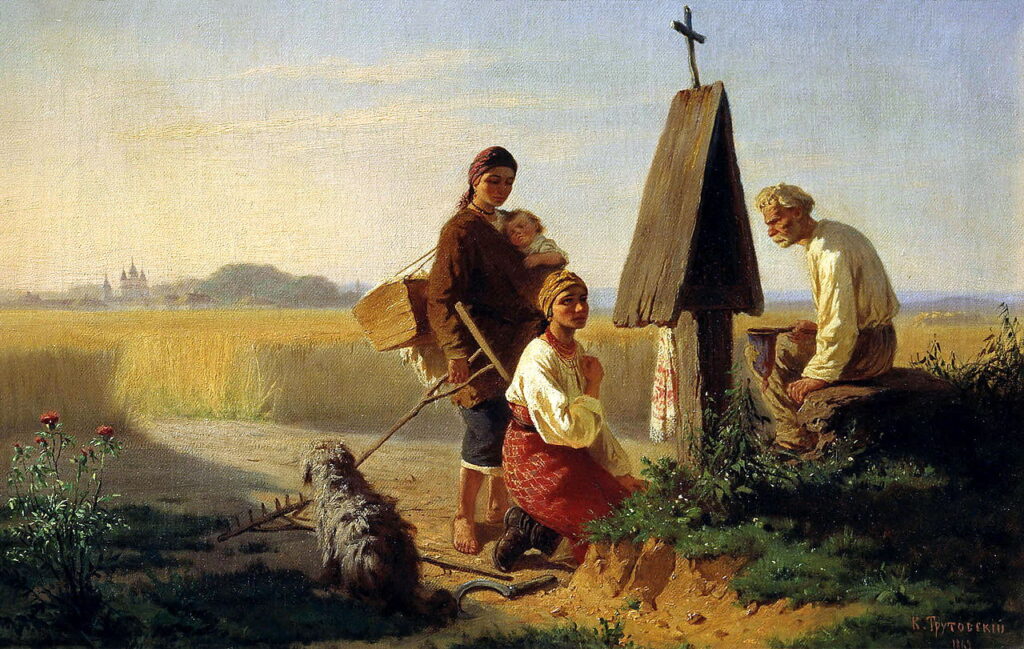 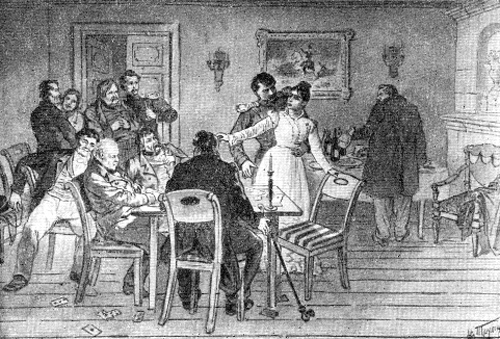