Jiri Trnka was born in Pilsen in 1912. His father was a plumber and his mother was a dressmaker. As a child, young Jiri loved to make dolls out of wood and arranged small performances for friends. He studied painting with Yaroslav Benda, then worked at the Pilsen Puppet Theater. Stingy. At first, he presented himself as a stage artist; in addition, he acted as a sculptor and graphic artist. Nevertheless, these works of his are less well-known among art critics than the puppet animated films and book illustrations created by I. Trnka. In the early 1940s, the artist began his collaboration with Adolf Zabransky in illustrating children’s literature. During the Second World War, Trnka left for Prague, where he worked as a stage and costume designer. He also founded the film studio Jiří Trnka a Bratři v triku (Jiří Trnka and brothers in animation). With the help of this company, where he created his puppet and hand-drawn films, I. Trnka won international recognition. In the last years of his life, Trnka worked hard for the opening of the International Exhibition Expo-67 in Montreal, and also turned back to sculpture and book illustration.

Jiri Trnka is considered the founder of Czech and Czechoslovak animation. Many researchers and historians of cinema recognize him as the world’s largest expert in the field of puppet film. The artistic and directorial experience collected and accumulated by him, the originality of solutions and the diversity of images gave the Czechoslovak animation an incomparable style and an internationally recognized high level of the created film material. I. Trnka worked mainly with dolls. His most famous films include Staré pověsti české (Old Czech Legends) based on Alois Jirasek, Osudy dobrého vojáka Švejka (Brave Soldier Schweik) based on the novel by Yaroslav Hasek and A Midsummer Night’s Dream based on Shakespeare’s play. Radko Pytlik called “The Brave Soldier Schweik” the best film adaptation of Hasek’s novel by 1983.

Of the master’s other animated films, it should be noted that the film Kyberneticka babička (Cyberbabushka), dedicated to the problems of artificial intelligence, was released in the 1960s; the western Prairie Song; children’s films Shpalichek and Prince Bayaya. Many of I. Trnka’s cartoons have been awarded international and national prizes. The artist himself received the Hans-Christian Andersen Prize in 1968 for his book illustrations.

In 1963, I. Trnke was awarded the title of People’s Artist of Czechoslovakia.

Jiri Trnka died in 1969 in Prague, when he was 57 years old. His funeral in Pilsen was a major public event. 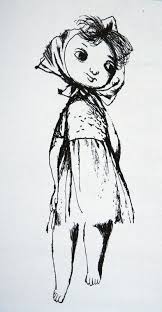 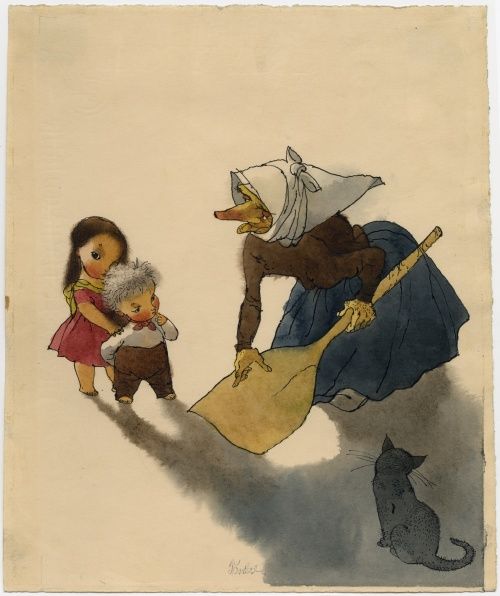 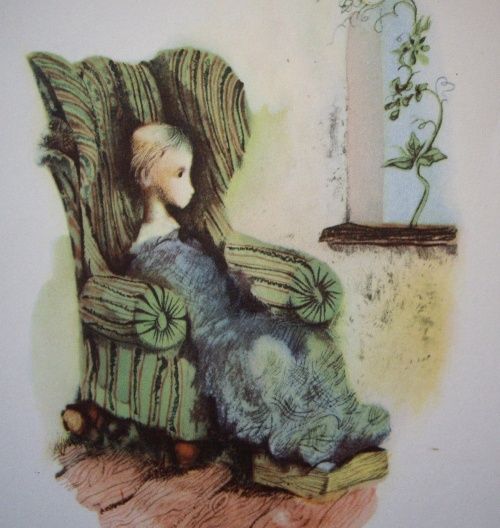