Torii was born in Kamata, a defunct village today part of Okazaki, and began his career as an assistant to Fujio Akatsuki. He officially debuted as a mangaka in 1968 in Weekly Shōnen Sunday with the manga “Kuchinashi Inu” (“Dog without a Mouth”). He is best known for his defiant, taboo-free serialized manga Toilet Hakase (“Professor Toilet”). The manga debuted in Weekly Shōnen Jump and has sold over 10 million copies.

In addition to his work as an artist, Torii was a professor of manga at Aichi Shukutoku University. He died of pancreatic cancer in Nagoya on February 9, 2022 at the age of 75. 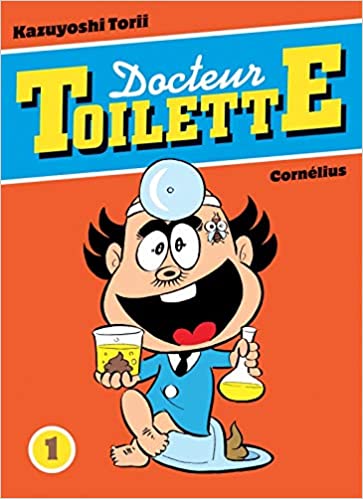 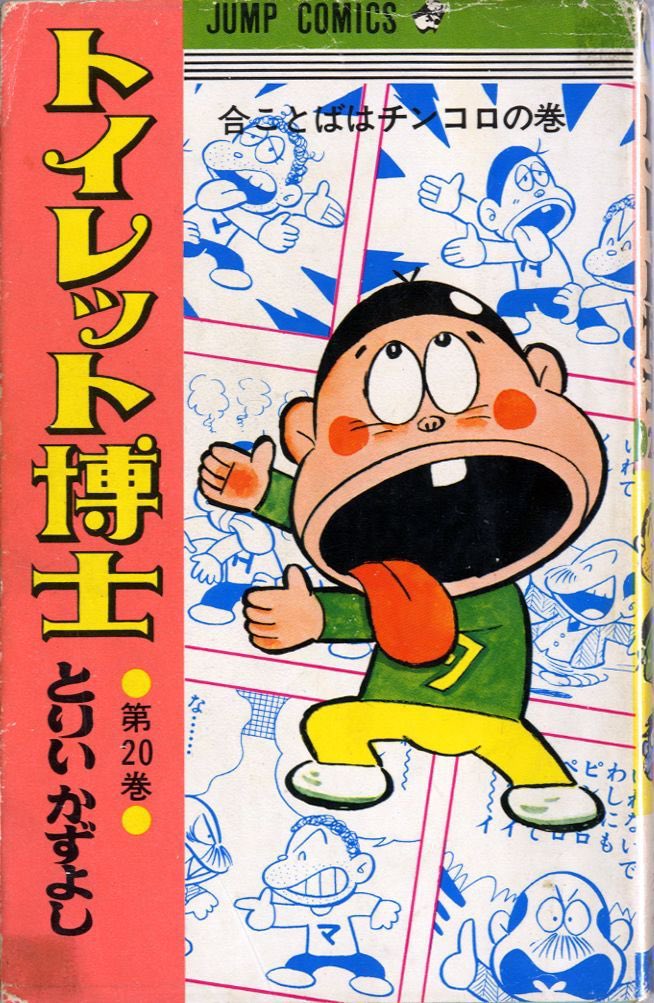