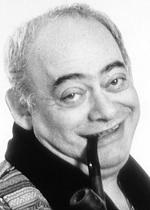 Roland Topor, born in 1938 in a family of refugees from Poland — in the 1930s, his father Abram Topor moved the family to France, fleeing from the Nazis. Roland spent the first years of his life in Paris, then in Savoy. The feeling of the almost panicky horror of war will remain with the artist for the rest of his life.

In the early 1960s, Roland Topor, together with his friends, the same refugees and wanderers in the real and fictional world – the playwright Arrabal and the writer Khodorovsky — created the group “Panic”. He begins not only to draw cartoons, which later became classics of the art of the XX century, but also to compose novels, short stories and plays. Any creativity fascinates him: he draws cartoons, writes poems for songs, illustrates books, makes films. 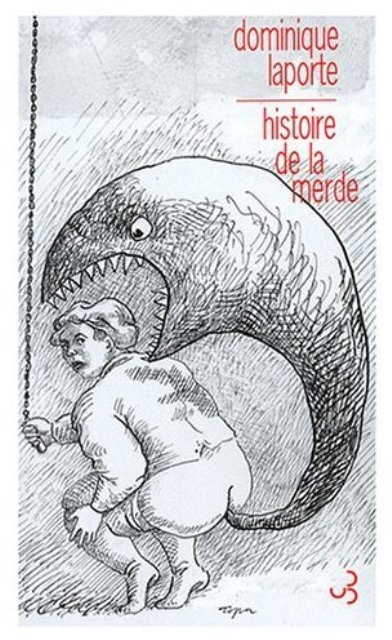