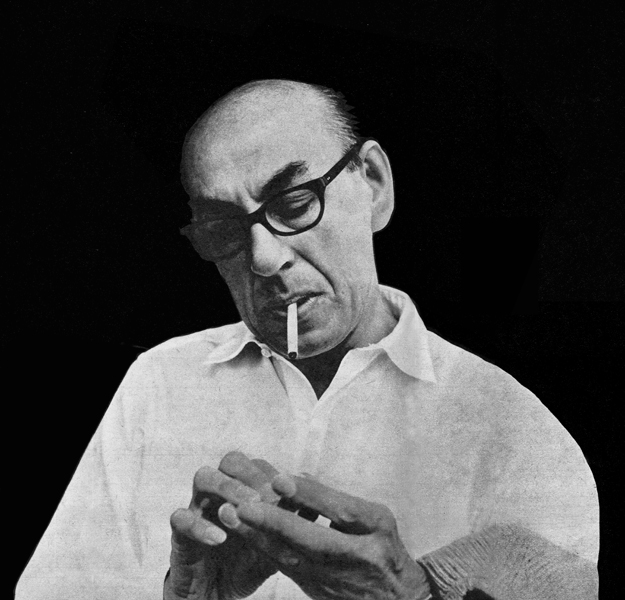 Henryk Tomaszewski was born on June 10, 1914 in Warsaw, Poland, into a family of musicians.

In 1934, he entered the Warsaw Academy of Fine Arts and graduated in 1939. During World War II and the Nazi occupation of Poland, Tomaszewski made a living with his paintings, drawings and woodcuts, which were later destroyed during the Warsaw Uprising. In 1947, together with other designers Tadeusz Trepkowski and Tadeusz Gronowski, he began creating posters for the state film distribution agency Central Wynajmu Filmow. The post-war shortage of consumables forced Tomaszewski to redesign film posters and introduce bold colors, abstract shapes and filmmaking techniques to convey the mood of the film, rather than relying on portraits of the film’s stars. He also created posters for circus and art exhibitions, among other things. His poster design was animated and witty, making him the “father” of the Polish poster school in the post-war era, influencing international poster designers. His works were also part of the painting at the art competition at the 1948 Summer Olympics.

In 1975, Henryk Tomaszewski was awarded the title of Honorary Royal Industrial Designer by the Royal Society of Arts in London, and since 1957 has been a member of the Alliance Graphique International (AGI).

Tomaszewski was the father of the famous contemporary Polish graphic artist Filip Pagowski.

He died on September 11, 2005 in Warsaw, Poland, from progressive nerve degeneration. 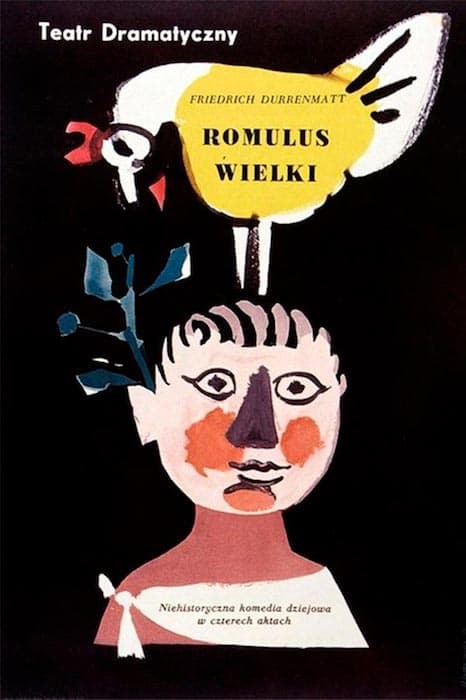