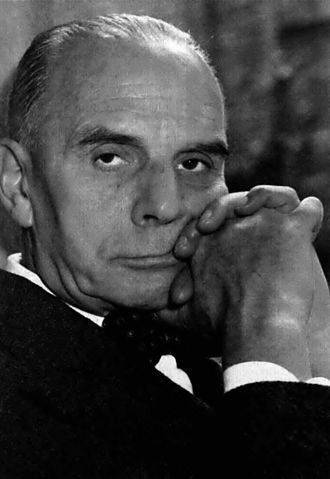 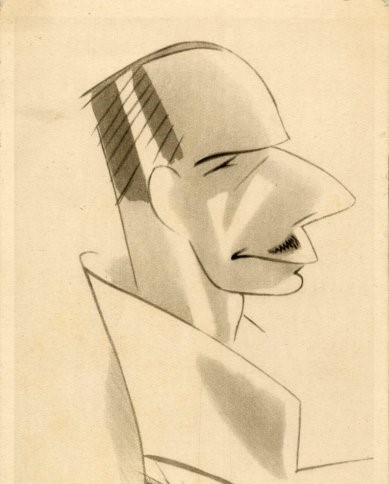 Tofano was born in Rome. In 1909 he performed on stage for the first time with Ermete Novelli, then joined the troupe of Virgilio Talli (1913-23). Soon he specialized as a comic actor, giving his role a new elegance and complexity. He has worked with other famous actors and directors: Dario Niccodemi (1924-27); Luigi Almirante and Giuditta Rissone (1927-30), Elsa Merlini, Vittorio De Sica, Evie Maltagliati, Gino Cervi, etc. During these years, he played the famous roles of Dr. Nock in the play by Jules Romain and Professor Toti in Luigi Pirandello’s “Think about It, Giacomino!”.  He also managed important theatrical firms.

After World War II, he worked with the most famous directors, such as Luchino Visconti and Giorgio Streler.

In 1917, Tofano invented for the children’s magazine Il Corriere dei Piccoli the famous character Signor Bonaventure (Signor Bonaventure is an Italian comic strip), whose adventures lasted for more than forty years. He signed as Sto. He has written and illustrated several children’s books and illustrated Chess in the Mirror by Massimo Bontempelli. 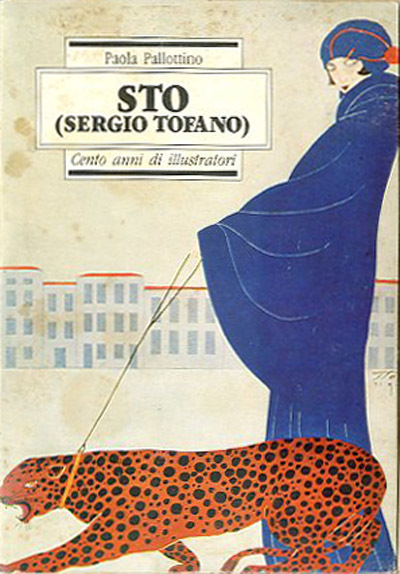 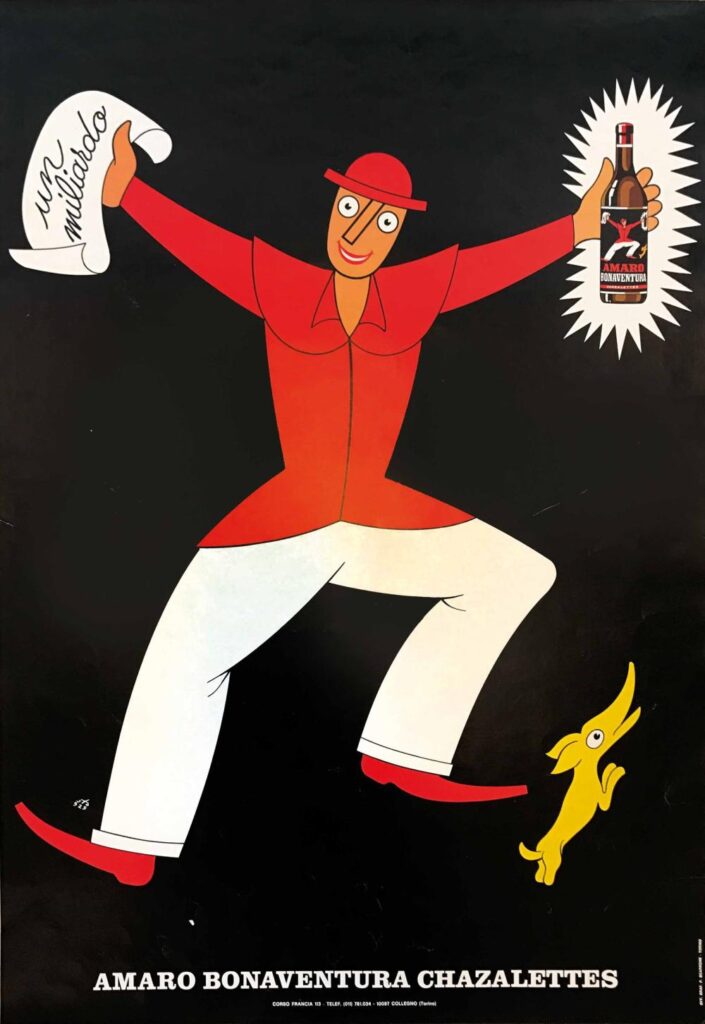 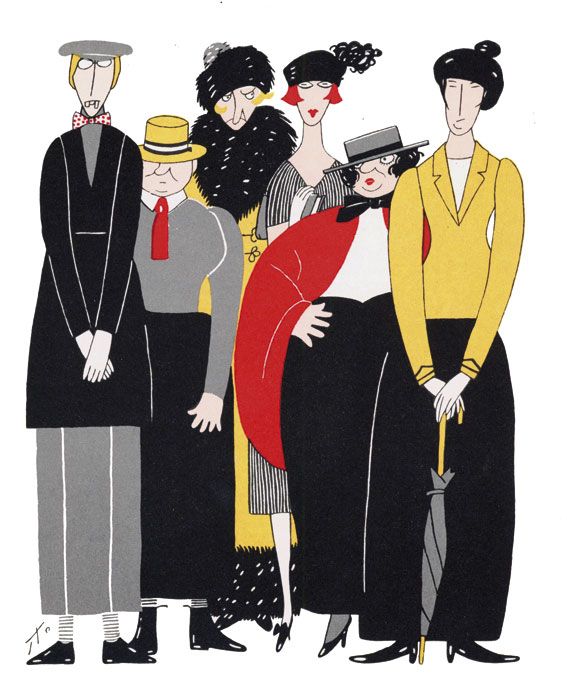