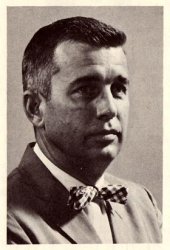 Tippit had a long career in the military, serving as a combat pilot in World War II and as a pilot, trainer, and other roles during the Korean and Vietnam conflicts. He retired from the Air Force Reserve in 1974 with the rank of colonel.

Tippit’s cartoons appeared in a number of high-profile publications in the 1960s to 1990s, including The New Yorker, Ladies’ Home Journal, Look and The Saturday Evening Post. Tippit’s most notable work was on Amy, a cartoon strip created by Harry Mace in 1961 which Tippit took over in 1964 and continued until its end in 1991. He also worked on the strips Henry, Dr. Bill, and Family Flak. He was a co-founder and the first director of the Museum of Cartoon Art (now known as the National Cartoon Museum) in 1974, and served on the National Cartoonists Society Board of Governors. 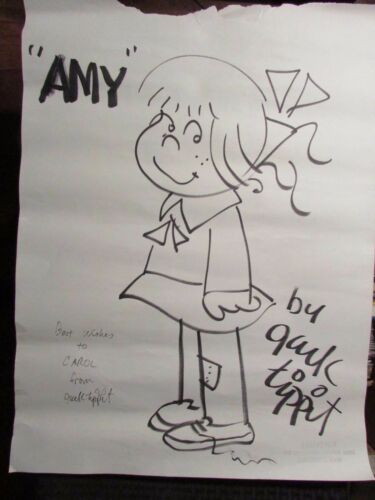 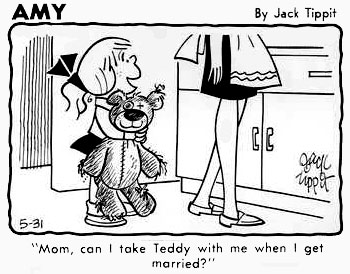 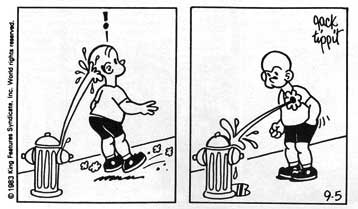