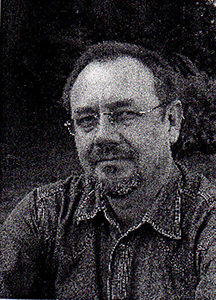 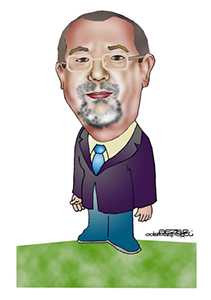 Born in 1958 in the Republic of China.
He completed his secondary and high school education in Ankara-Turkey.
In 1977 entereted the Istanbul Governmental Academy of Art-Turkey Ceramic Department. Graduated in 1982 and started working as Ceramic Designer in a private company.
His first caricature was publihed in the Akbaba magazine in 1975.
In 1979 he was awarded a Private Prize in a local competition. In 1984 was awarded as 3rd Prize in Canada Montreal.
And also in 2001 was awarded special prize in Turkey.
Now he is working freelance designer.