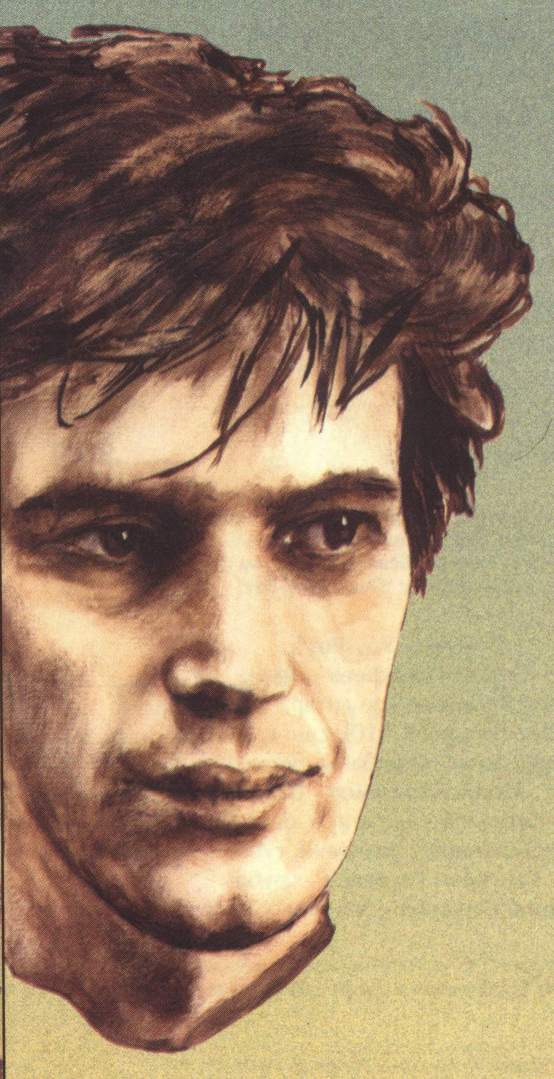 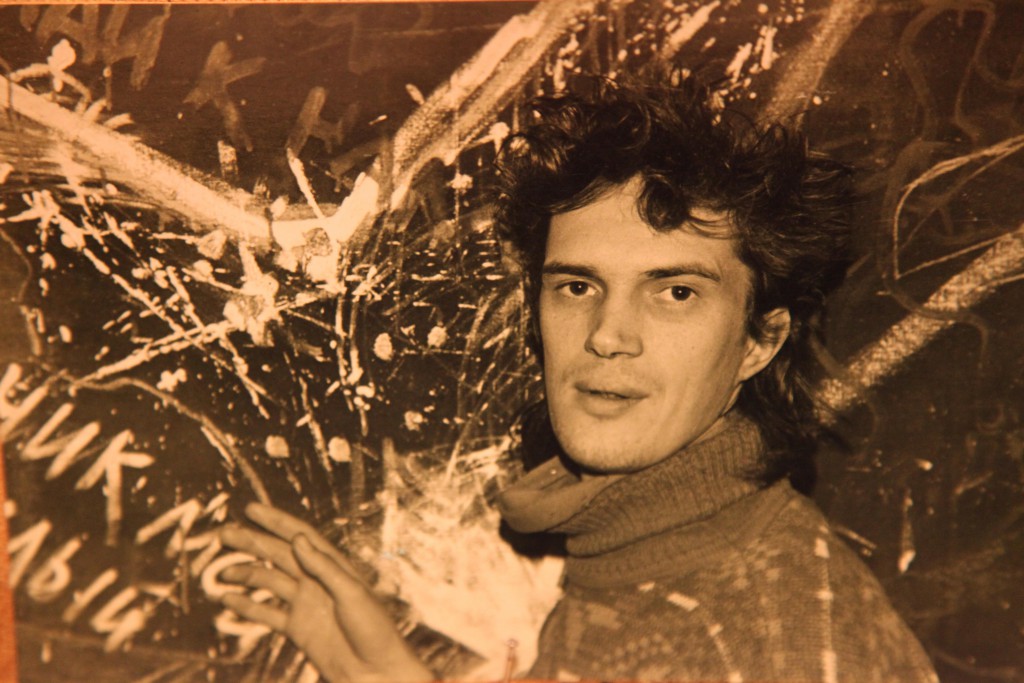 The founder of the Rostov musical group “Beijing Row-Row”, an active member of the Art or Death partnership, the main artist of the Fourth Ostankino Channel.

Born on May 10, 1959 in Syktyvkar in a family of geologists. He lived and studied in Lviv. In the mid-1970s, he moved to Rostov-on-Don, where he lived with his aunt. At the end of the eighth grade, he entered Rostov vocational school No. 14, specialty “tiler-mosaicist”.

For some time he worked as an artist in the Rostov youth newspaper “Komsomolets”, later renamed “Our Time”, the author of the first logo of the newly formed newspaper. In 1987, he quit the newspaper and got a job at the housing Department, from which he received a workshop, a damp basement in a house on Gorky Street, between Ostrovsky and Khalturinsky lanes. Developed the design of the Rostov newspaper “Press Adjutant”.

He took an active part in most of the projects of the Art or Death partnership.

The Peking Row-Row group he created became a cult in Rostov-on-Don with lightning speed, its albums were reviewed by the Aurora magazine. Timofeev said: “I have not given up painting and continue to think like an artist — plastically. But in addition to brushes, paints, some cans, photos, there is also music and words. And all this can be collaged. Actually, this was the first attempt of the early concerts of “Beijing”.”

In 1991, Sergey Timofeev planned together with Kirill Serebrennikov and Max Belozor to direct the film “Give me your Head, Jose!”, but the project was not implemented.

In the early 90s, following his colleagues in the Art or Death partnership, he moved to Moscow. At the invitation of D. Dibrov, he worked on television as the main artist of the Fourth Ostankino Channel. In 1993, he was the first in the country to invent and implement a series of social commercials on Channel Four (“Everything will be fine!”).

On the night of May 29, 1993, Sergei Timofeev was shot in the stomach on a street in Moscow. The bullet passed through vital organs and damaged the spine. On June 5, 1993, he died of peritonitis at the Sklifosovsky Institute. He was buried at the Rakitki cemetery in the Moscow region. 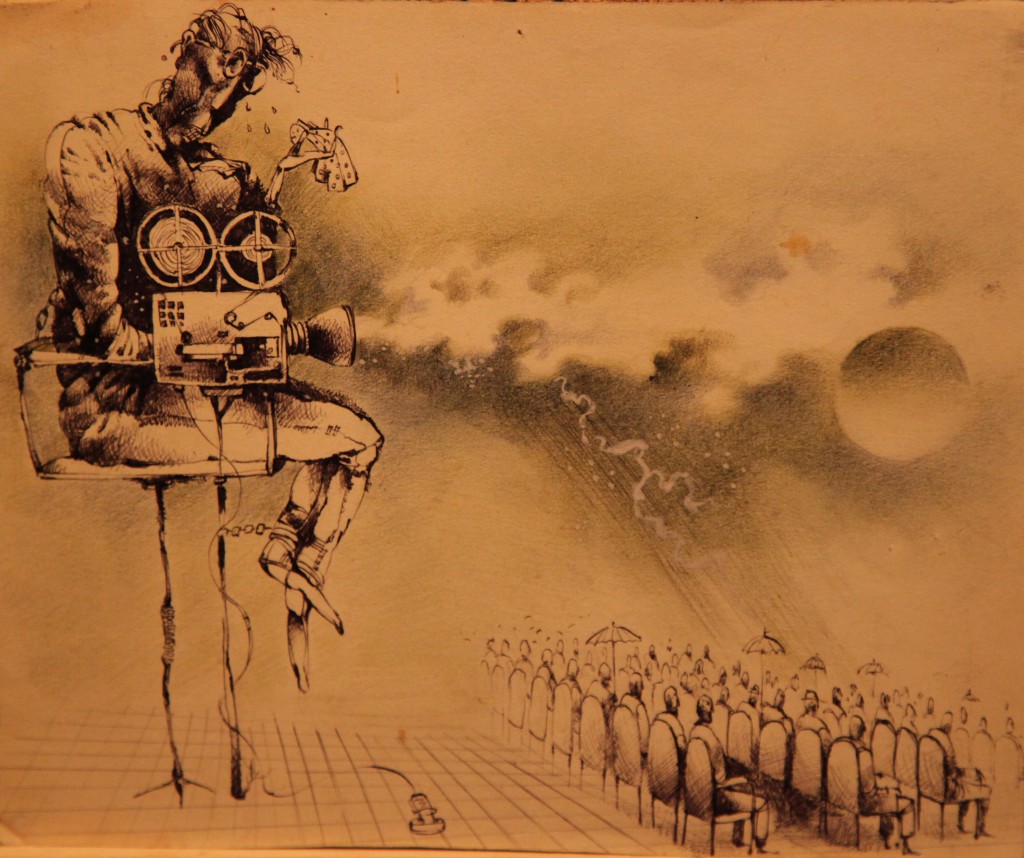 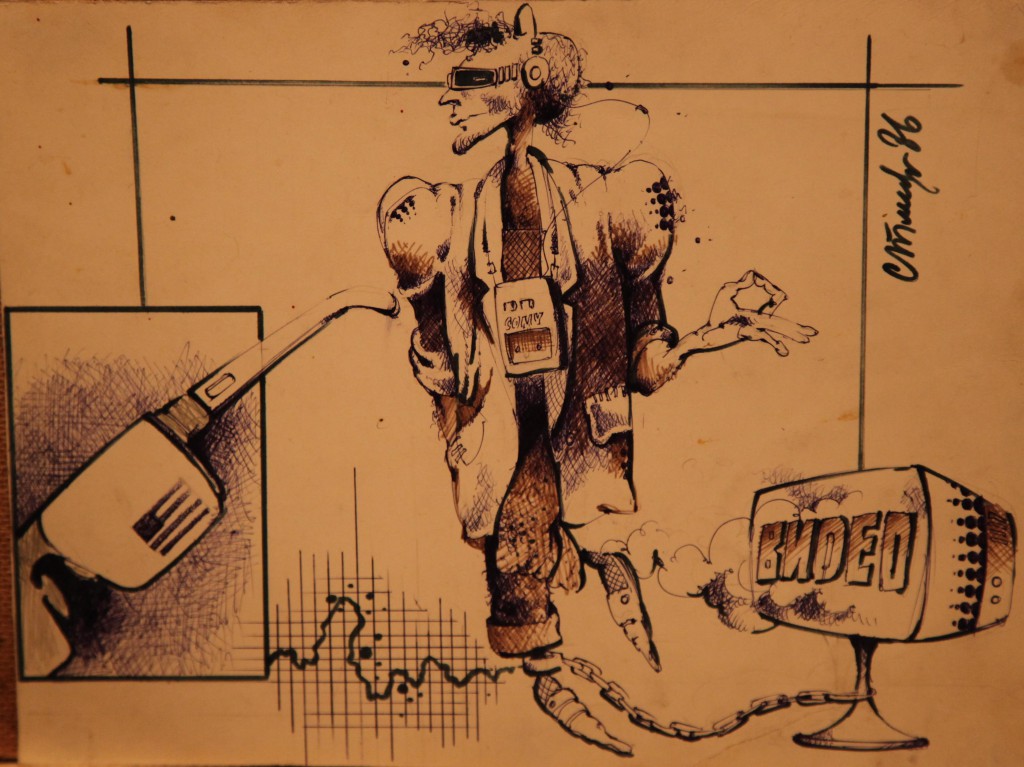 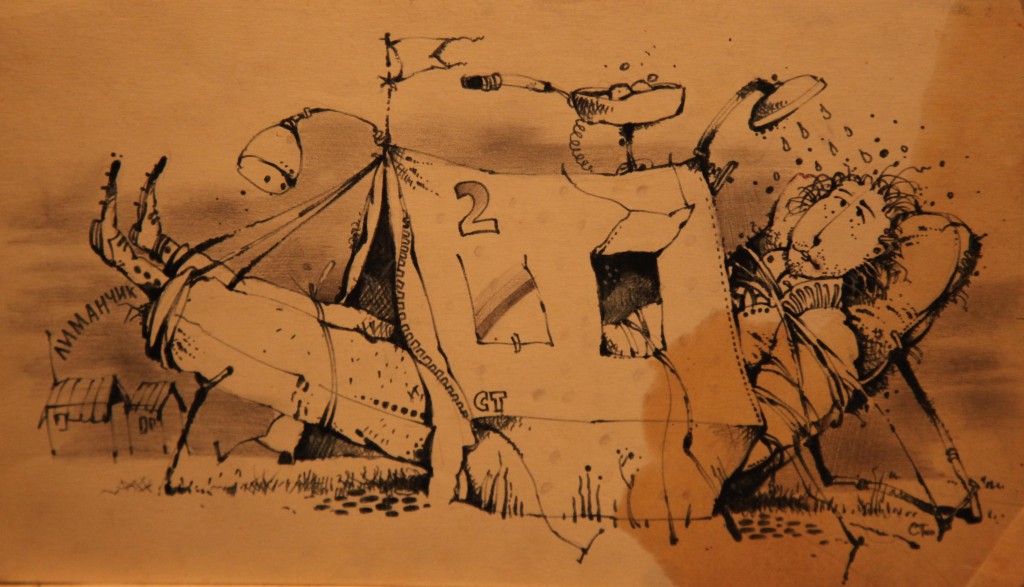