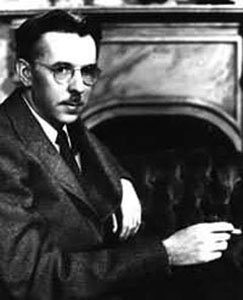 He was considered one of the most famous satirical artists of the USA of his time, ridiculing various vices of society. For a long time, he worked at The New Yorker magazine.

He was born in the family of a fisherman Charles Thurber and Mary Agnes. His parents influenced him a lot. He called his mother a born actress and comedian. His father was a “little” politician, wanted to become a lawyer. Subsequently, he became the prototype for some of James’ stories.

As a child, as a result of an injury inflicted on him by his brother, he lost one eye and gradually became blind throughout his life. From 1913 to 1918, he studied at Ohio University, but failed to graduate due to vision problems. From 1918 to 1920, towards the end of World War I, Thurber worked as a cryptographer for the State Department, first in Washington, D.C., and then at the American Embassy in Paris, France. Thurber then returned to Columbus, where he began his career as a reporter for the Columbus Dispatch from 1921 to 1924. During this time, he wrote reviews of books, films, and plays in a weekly column called “Credo and Souvenirs,” a title that would later be given to a posthumous collection of his work. He also wrote for the Chicago Tribune and other newspapers.

In 1925, he moved to Greenwich Village, got a job as a reporter at the New York Evening Post, and in 1927 was enlisted in the staff of The New Yorker. In 1930, he began drawing humorous comics for this newspaper and did so until 1950. He died of pneumonia and the consequences of a stroke.

In addition to drawings, Thurber was also the author of a large number of novels, short stories and fables. One of his most famous literary works is The Secret Life of Walter Mitty. 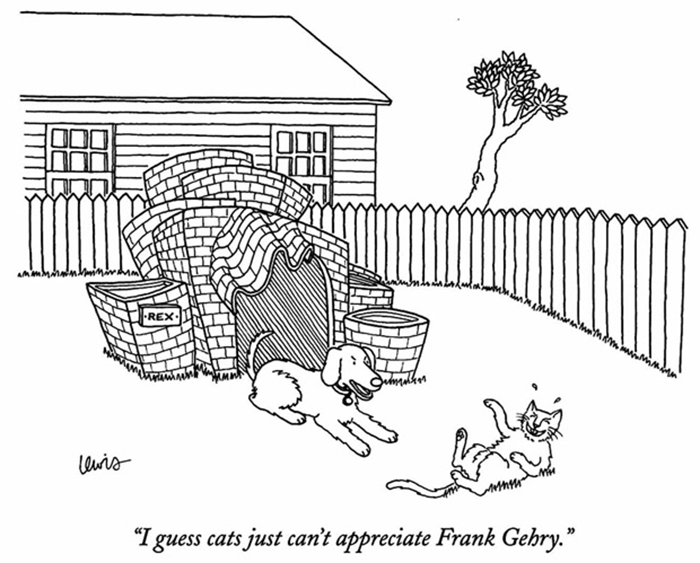 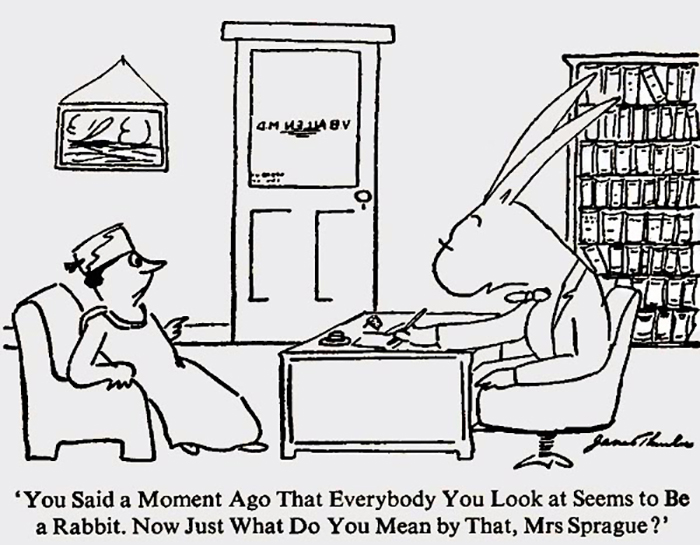