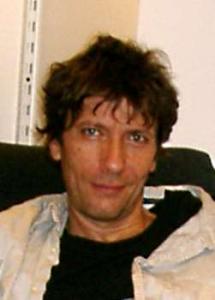 He was born in 1960 in the city of Győr.
He graduated from college in 1986 and began working as a drawing teacher.
In 1993 he graduated from the Academy of Fine Arts.
Between 1992 and 1998, he created graphics for computer games for American companies.
For several years he worked as an art designer for a number of publishing houses and marketing studios.
Since 2001 he works as an independent graphic artist, draws book covers, illustrations, comics, portraits and cartoons.
Also engaged in the design of trade marks, packaging material, advertising and corporate logos. 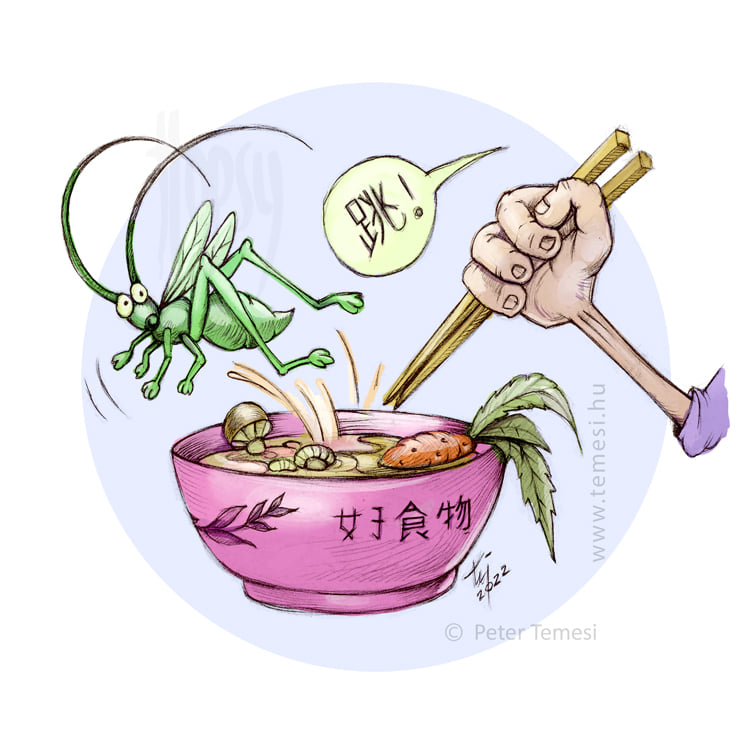 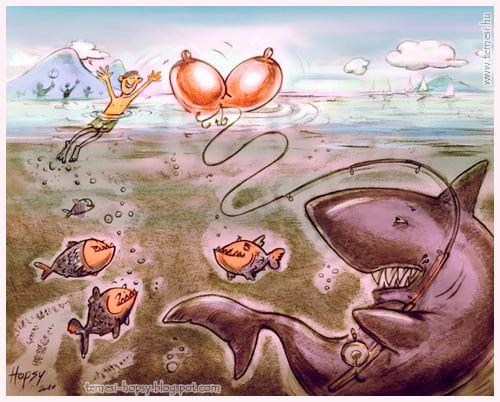