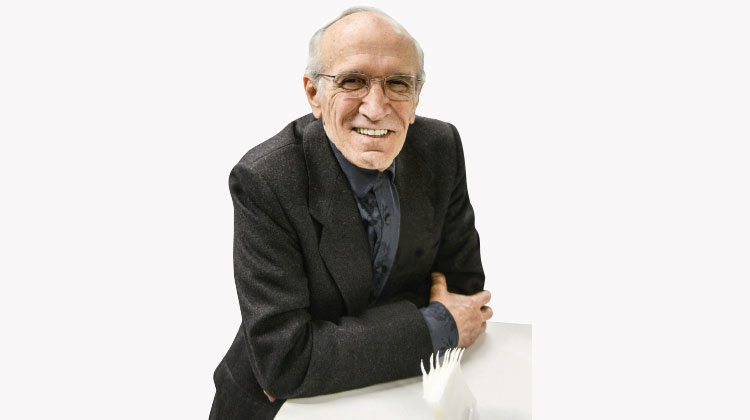 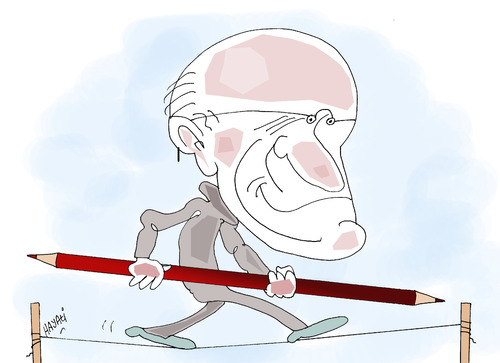 He has been working in this profession for more than 50 years and is one of the classic cartoonists of Turkey. He also worked regularly for the Turkish daily Cumhuriyet since 1976, was dismissed in 2008. Tan Oral, internationally known as one of the masters of Turkish caricature, a wonderful person and a good friend of cartoonists, was recently fired from Cumhuriyet, Turkey’s most serious and prestigious leftist newspaper. where he has worked since 1976. The reason for this act was a conspiracy organized by another Turkish newspaper, Yeni Safak, which is quite conservative and close to the government.

A young reporter of the newspaper “Yeni Safak” interviewed Tan on the occasion of his 50th anniversary in the profession of cartoonist in Turkey. And after more than two hours of interview, getting to know the artist better, the reporter asked to show the drawing, which will be published the next morning in “Jumhuriyet”. Tan, naively signed and gave it to her as a keepsake with the condition not to publish.

The next day, these cartoons appeared on the front page of “Yeni Safak” with the emphasis that these cartoons were made exclusively for “Yeni Safak”. Of course, the same cartoons were published in Cumhuriyet on the same day. Tan strongly protested against “Yeni Safak”, publishing a short note with an apology the next day. But it was a very good excuse and an opportunity for the editor-in-chief of Cumhuriyet to dismiss Tan Oral, who from time to time drew cartoons against the official policy of his newspaper.

Tan is currently unemployed. He did not accept any offers from many other newspapers.

To date, Tan Oral works for the Taraf newspaper. 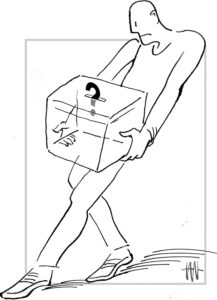 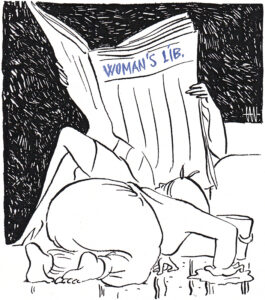 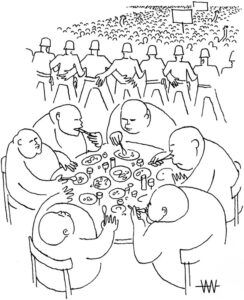