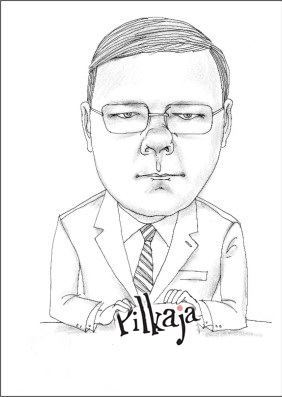 He was born on November 6, 1968.
He graduated from the Nord Academy in 2006 (Faculty of Psychology).
Humor was fond of childhood.
Collect the caricature.
He worked with various comic channels of Estonian television.
Head of the Central Narva Exhibitions since 2010