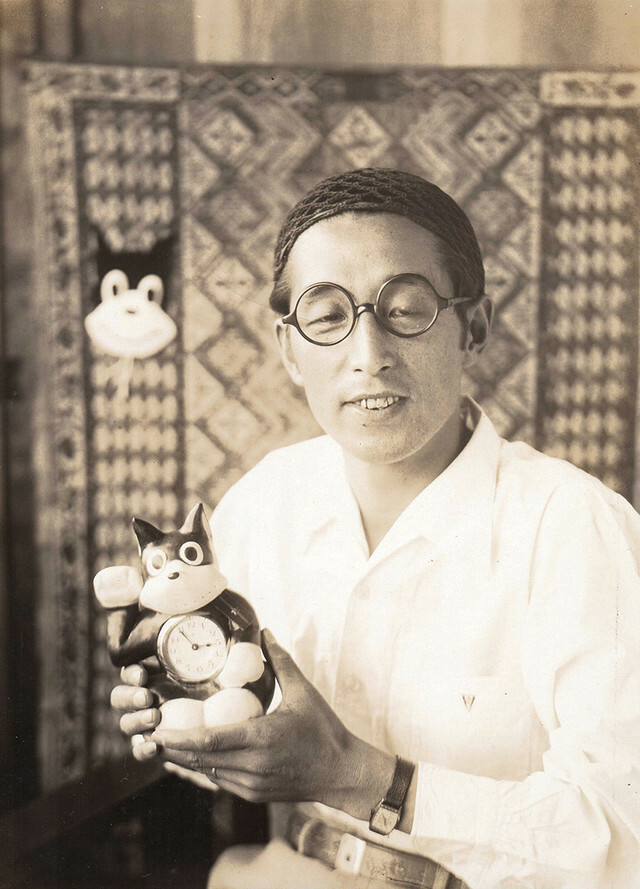 Born in Sumida, Tokyo, Nakataro Takamizawa grew up an orphan: his mother died at his birth, his father and his uncle (who was one of his adoptive parents) died a few years later. He graduated from the Rinkai Jinjo Municipal Elementary School in Fukagawa in 1911. In 1919, he was drafted into the Imperial Japanese Army and left in 1922. He graduated from Nihon in 1925. Bijutsu Gakko (“Japanese Art School”). In 1926 he became the author of rakugo. He started creating manga in 1927. He received a regular assignment to sell manga stories and took the pseudonym Takamizuawa, which was later transformed into Suih Tagawa: Mizuawa/Suih literally means “water bubble”.

In 1931, he began a long-running series of Norakuro in the anthological magazine Kodansha Senen Kurabu, dedicated to the anthropomorphic black and white dog in the dog army. Although at first it was assumed that its service life would be short, its huge popularity prompted Tagawa to continue producing the tape. He has received numerous awards and is recognized as one of the pioneers of the Japanese manga industry.

After World War II, he became a conscientious Christian; he believed that faith helped him overcome alcoholism after several unsuccessful attempts. In 1988, he released an autobiographical mimo “Watashi no Rirekise” (“My Resume”) for the Japanese newspaper Sankei Shimbun. He died in 1989 at the age of 90. 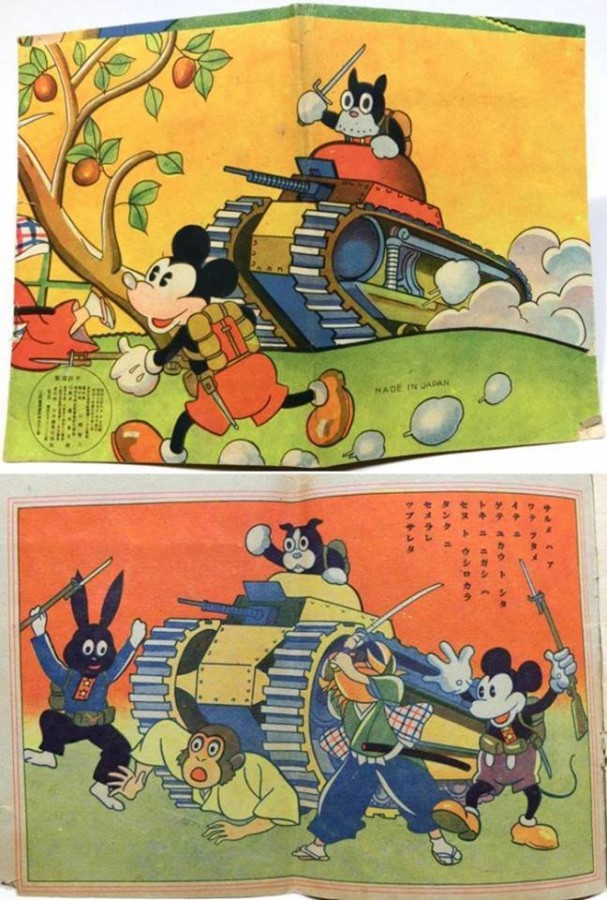 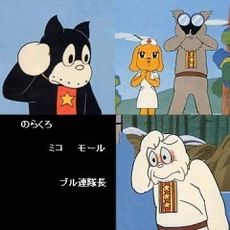 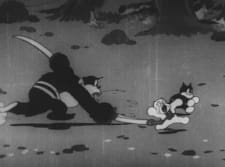