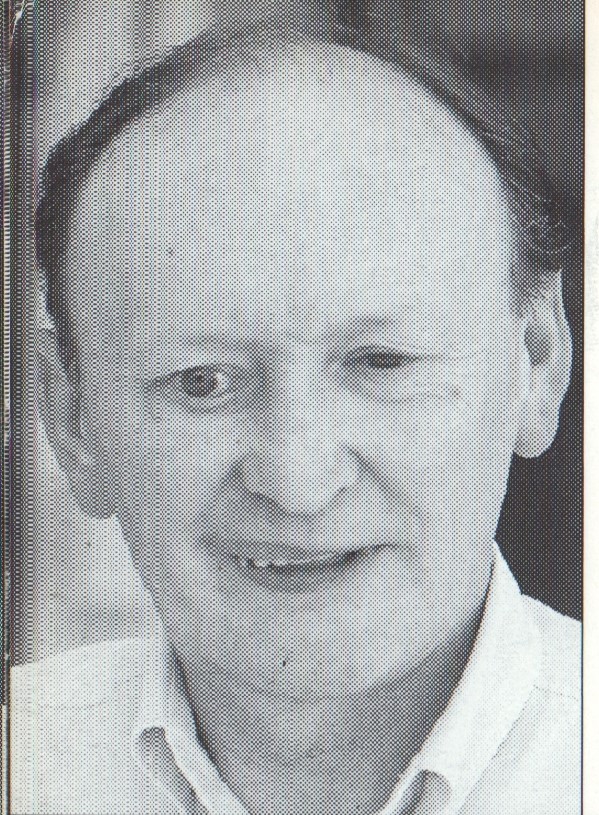 Turner was born in Manchester in 1942. His first published cartoons appeared in Daily Mirror in 1962. He spent six years working and travelling around New Zealand and Australia, visited India and Europe. He returned home in 1970 and became a freelance cartoonist in 1976. He drew strip cartoons for Electronic Ti­mes, Lottery Winners and his cartoons began to appear regularly in Prívate Eye, Punch, Reader’s Digest, Spectator and other magazines.

The artist who is the holder of many national, international awards, was chosen the chairman of London Cartoonists Association.