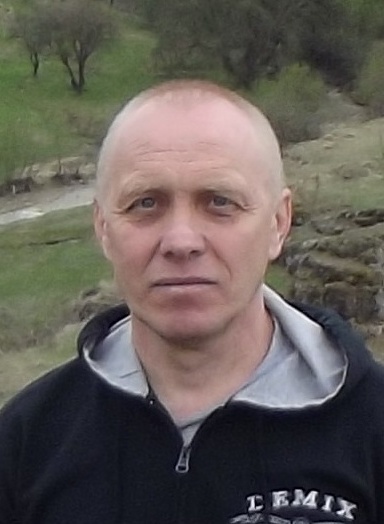 He was born on December 20, 1955 in Khabarovsk.
Graduated: Kazan Aviation Institute 1980, Faculty of aircraft engines, Perm Medical Academy 1995,
faculty of pediatrics.
He worked in the newspaper Krasnoe Prikamye (Sarapul, 1988-1989), a correspondent for the industrial department.
The first caricature was published in 1997 in one of the Perm newspapers.
One of the works at the competition dedicated to the topic of bureaucracy in Togliatti (1997) was awarded a prize.
Participated in international contests of caricatures in Italy, France, Iran, Turkey.
Member of the Perm club of cartoonists “Bakery”.